It might only be the Europa League this Thursday night but make no mistake – our game against Liverpool is our biggest of the season so far.

With the top four spots slipping away, winning the Europa League might be our best chance at getting a place in next year’s UEFA Champions League. So, this double header with Liverpool has taken on even more significance than no normal.

Games between United and Liverpool don’t need any added spice but with so much on the line, it’s going to be an incredible atmosphere in Anfield on Thursday.

Ahead of the game, Sam sat down with Chris from The Redmen TV to discuss the upcoming game. 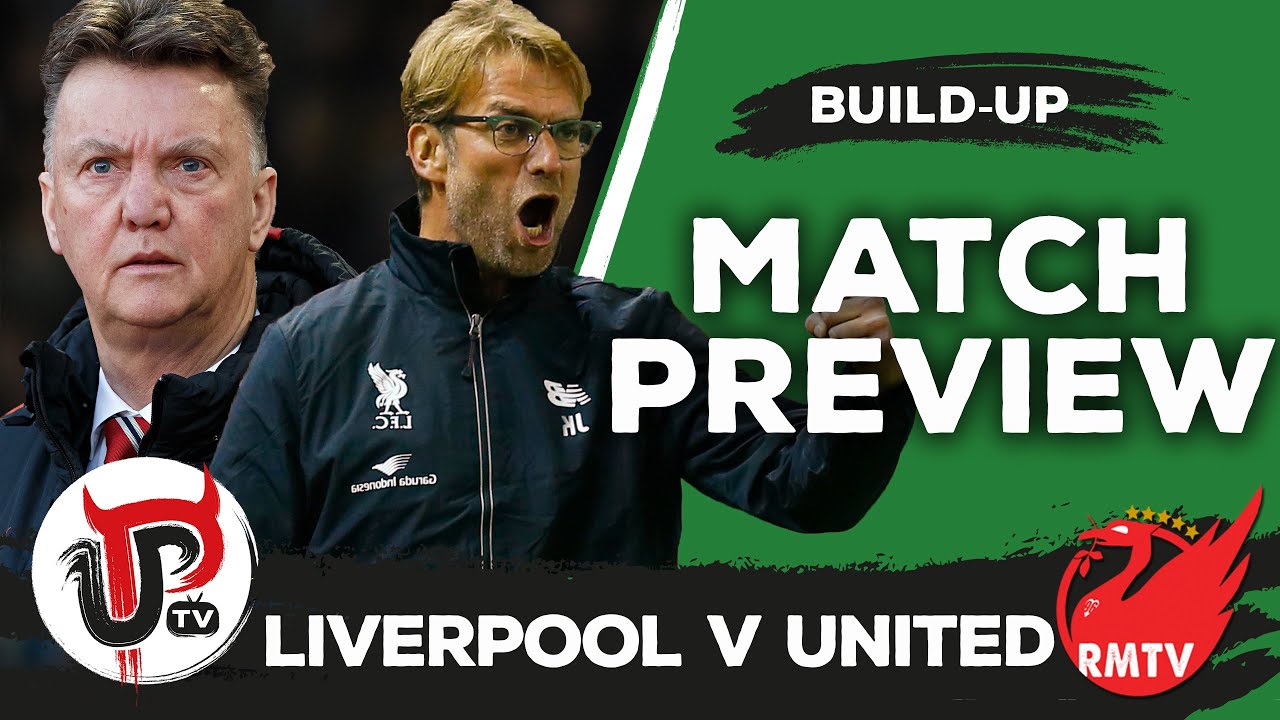