Louis van Gaal wants his possession based football at Manchester United to be built around sharp, one touch passing but seeing the players in training makes you realise how far away we are from that ideal.

It becomes even more apparent when you watch Bayern Munich doing the same passing drill. It’s actually a bit painful how poor we are in comparison when you see them side by side.

Here’s a video of Bayern in training last week: 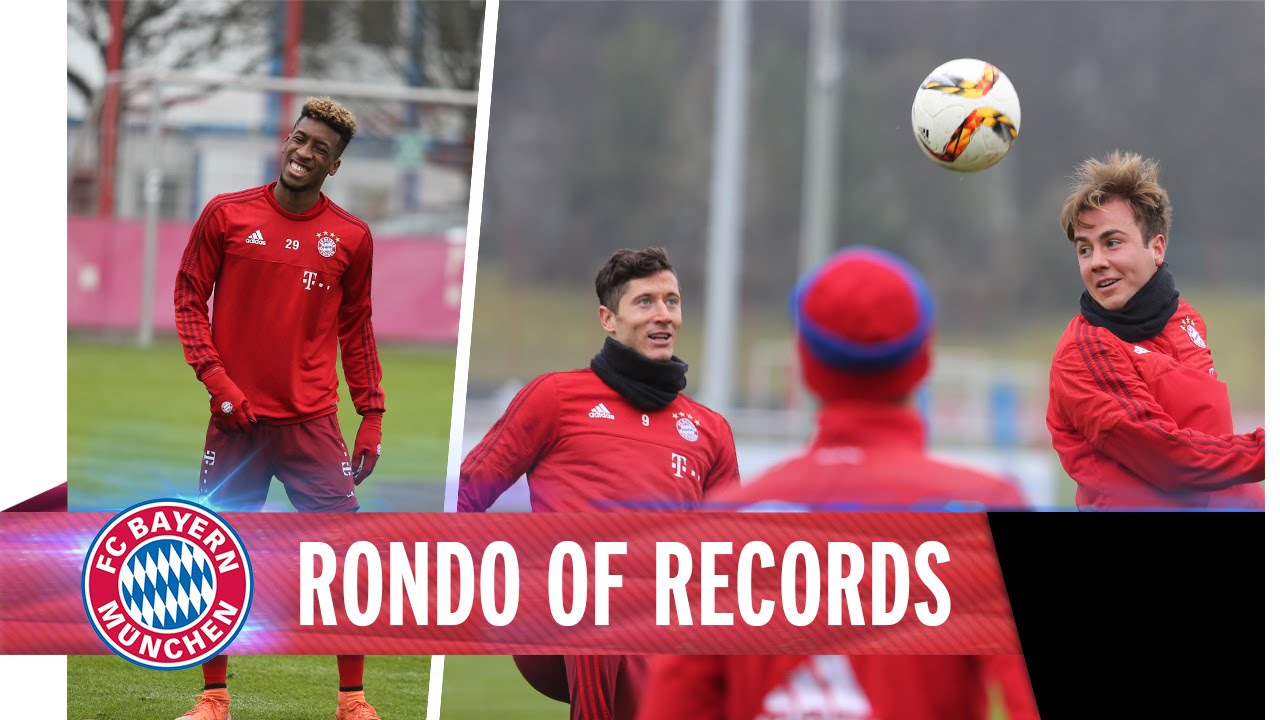 Here is United attempting the same passing drill in training ahead of Liverpool on Thursday:

I’ve seen better passing in a Sunday League training session than that from United and it goes to show how far behind we are from the European elite in terms of how van Gaal envisaged us playing.