Manchester United duo David de Gea and Chris Smalling have been named in BBC Sport pundit Garth Crooks’ Team of the Week following their performances in the 1-0 win against Manchester City on Sunday.

Both De Gea and Smalling put in assured displays as Marcus Rashford’s winner secured a big three points for Man United in the race to finish in the top four of the Premier League.

Crooks recognised the pair for their efforts, including them in his Team of the Week alongside the likes of Riyad Mahrez, Harry Kane and Hector Bellerin: 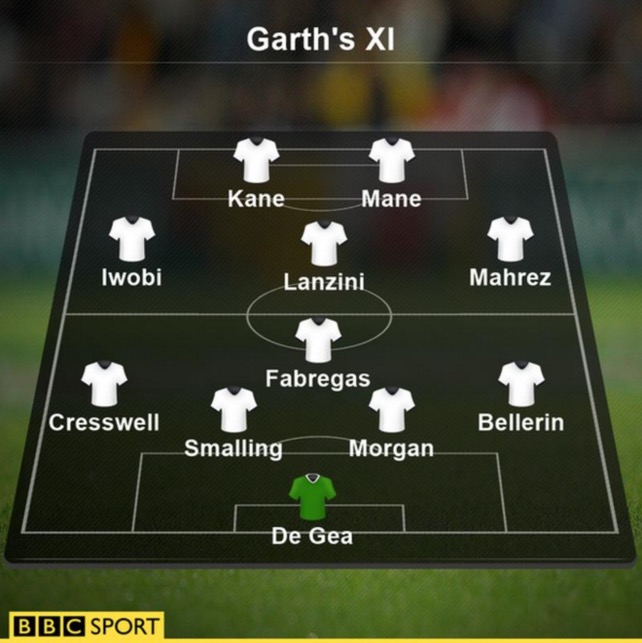 De Gea didn’t actually have too much to do at the Etihad, although he dealt comfortably with the work that did come his way.

Smalling, meanwhile, was superb as he helped United keep a clean sheet, although he was perhaps lucky not to receive a second yellow card for a challenge on Sergio Aguero.

United have been poor for large parts of the campaign but the performance levels of both De Gea and Smalling have been consistently excellent.