Goals from Rodrigo Caio and Felipe Anderson put Brazil in a commanding position at the break before Pereira sealed the win for his side with a cool finish in the 73rd minute.

It was an encouraging moment for Pereira, who has recently spoken of his desire to represent his country at the Olympics this summer before achieving his “dream” of winning the World Cup. His goal was a well taken one:

Happy to have scored against South Africa in a friendly match. @CBF_Futebol pic.twitter.com/mU64b5NufD 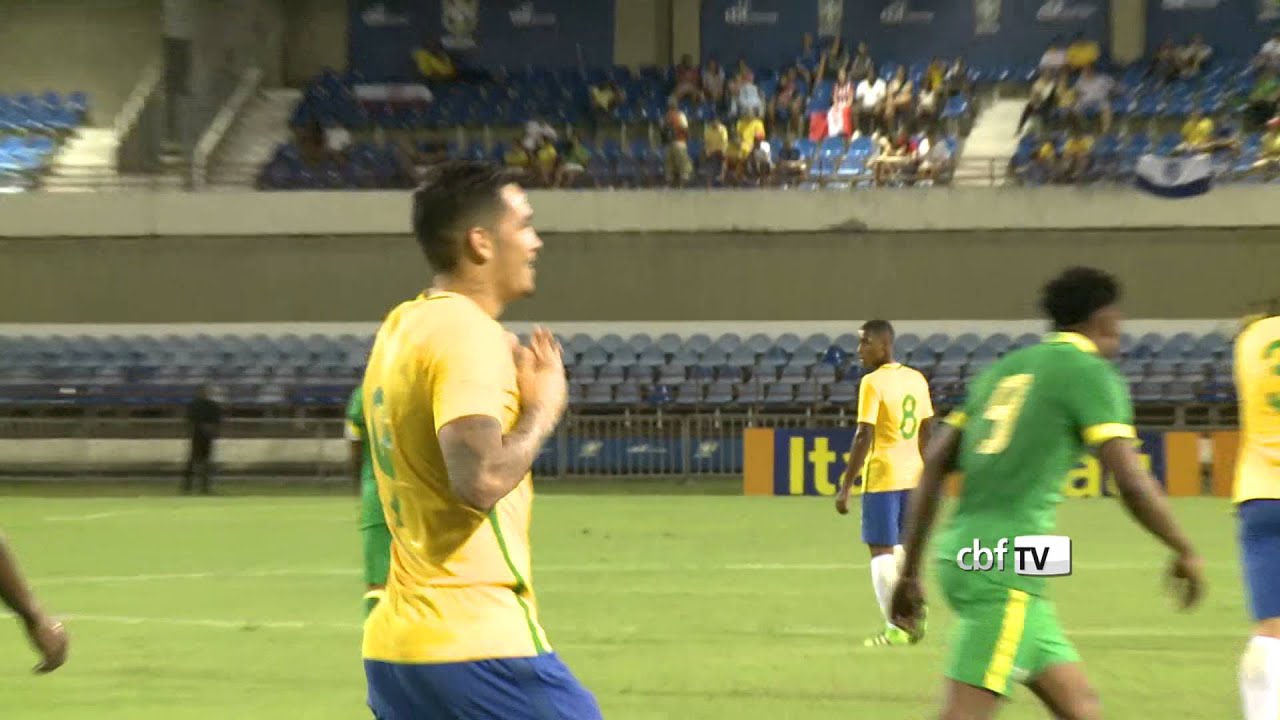 Pereira has generally impressed whenever he has featured for Brazil.

Last year, he scored a superb solo goal in the U20 World Cup final, although he couldn’t prevent Brazil losing to Serbia.

He has found opportunities harder to come by at Man United but there is still plenty of time for him to impress at Old Trafford.