Marcos Rojo was spotted in Argentina smoking outside a nightclub in a video which won’t do him any favours back at Manchester United.

The Man United defender was back in Argentina for their World Cup qualifiers with Chile and Bolivia but a video released online shows him having a cigarette.

It’s been picked up and widely distributed by the British press. Here’s the video: 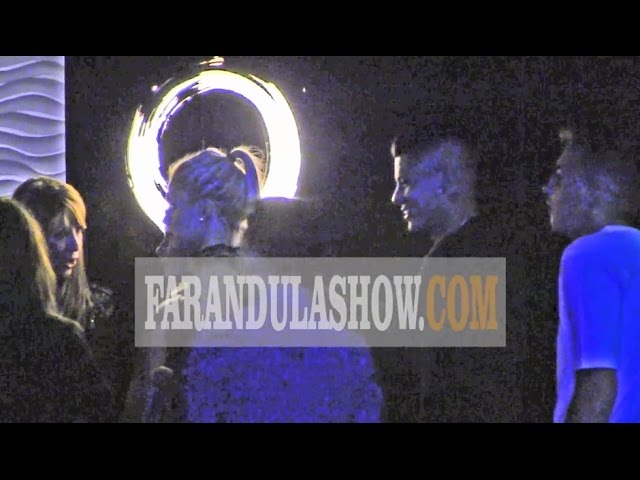 In the grand scheme of things it is only a cigarette but Louis van Gaal is a hard taskmaster so it really wouldn’t surprise me to see Rojo dropped out of the squad to face Everton because of it.

I’m still not sold on Rojo as a player either at either centre-back or left-back and when Cameron Borthwick-Jackson is fit again, I fully expect Rojo to go back onto the bench.