Cameron Borthwick-Jackson will be hoping to start in Manchester United’s clash against Tottenham Hotspur this weekend after fully recovering from injury.

Borthwick-Jackson had featured 12 times for Man United since breaking into the first team in November of last year but injury stalled his progress.

The left-back played for United U21s against Chelsea this week and he will be in Louis van Gaal’s thinking ahead of the match against Spurs: 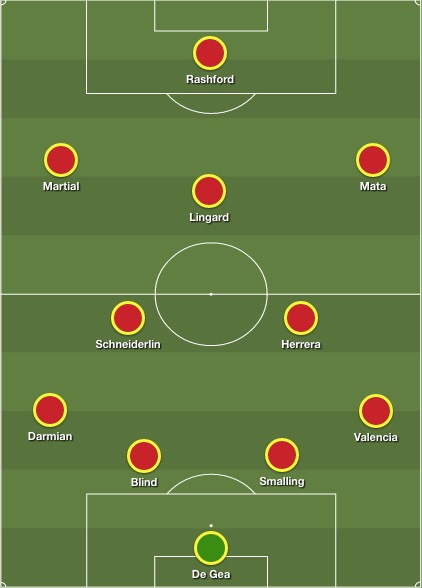 Marcos Rojo has been playing at left-back in recent weeks but the Argentine was disappointing in the 1-0 win over Everton last time out.

In any case, it is crucial that United get a result as they look to stay in the hunt to finish in the top four of the Premier League.