Paris Saint-Germain striker Zlatan Ibrahimovic has confirmed he has a number of offers from England over a move next season.

Ibrahimovic is the French league’s top scorer this season with 30 goals in 26 appearances across all competitions and has been heavily linked with a move to Old Trafford.

The 34-year-old is out of contract this summer and speaking about his future Zlatan has revealed he’s got plenty of offers from English clubs.

“I have won a lot of trophies, but I still want to win a lot more. I want to do it wherever I can,” he said.

When further asked about offers from English clubs, he added: “I have had lots.”

Ibrahimovic will be available for a free transfer this summer but his wages are going to be hefty and after a pretty woeful performance against Manchester City in PSG’s biggest game of the season to date, United fans have questioned whether he is the right man for us anyway.

It’s clear Zlatan won’t work under van Gaal given their relationship soured back at Ajax but with the Dutchman’s future in doubt and Jose Mourinho continuing to be linked with the job, there is every chance van Gaal won’t even be here next season and as we all know, Zlatan loves Jose. 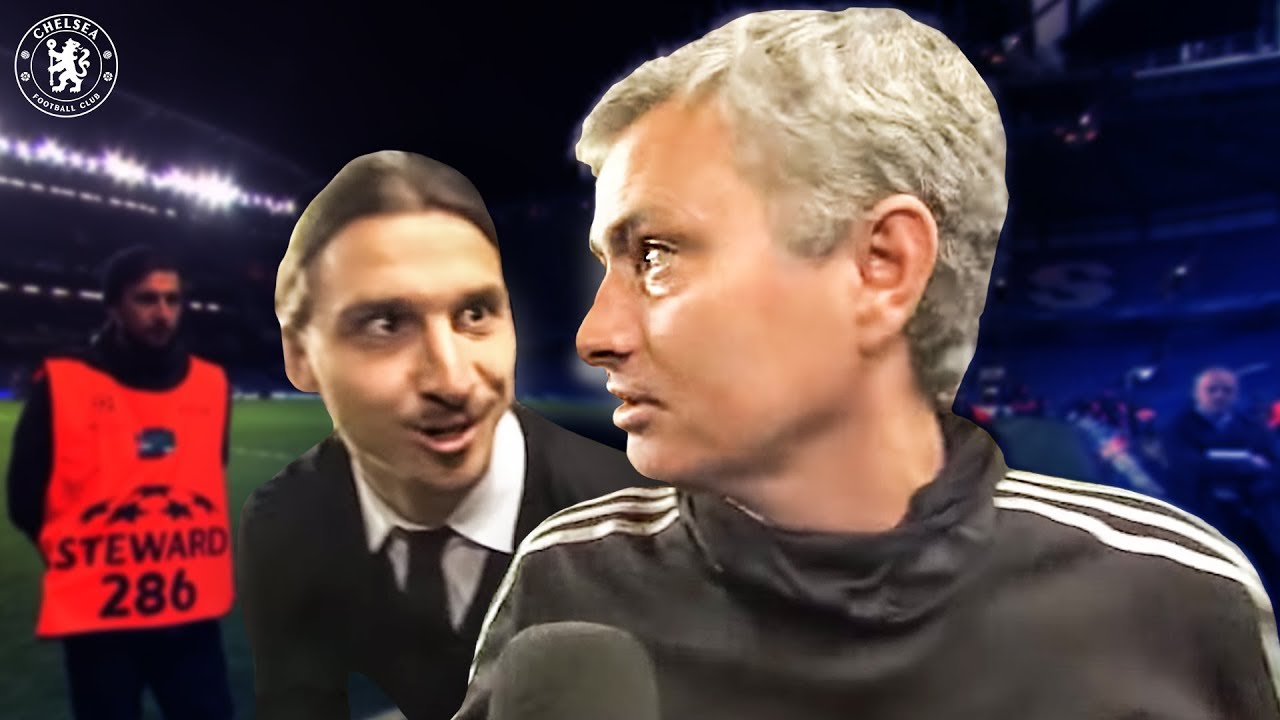