Tahith Chong played a starring role for Feyenoord’s B-side this week as they comprehensively beat Ajax 4-1 away from home.

The 17-year-old winger is expected to complete a move to Manchester United but up until point most fans wouldn’t have seen much of him in action.

Take a look at this highlights reel from Wednesday night where Chong put in a superb shift. He grabbed two assists and also won a penalty, so played a part in three out of the four goals Feyenoord scored. 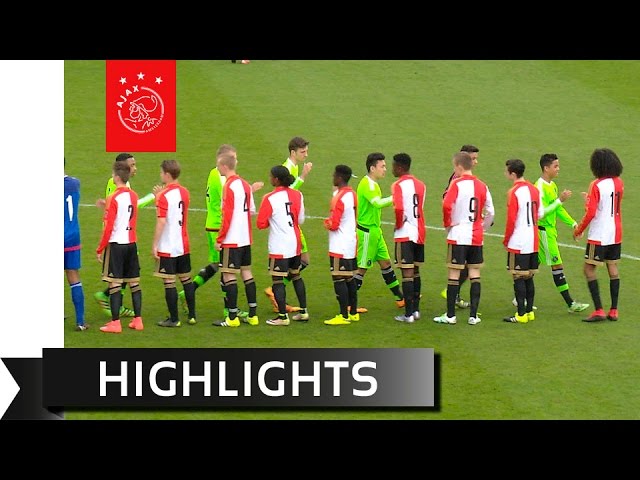 I found it oddly mesmerising watching Chong in this game against Ajax. Maybe it’s his massive afro but I think it’s more to do with seeing a youngster who is so tall running at such speed. He couldn’t be any less built for playing on the wing as he’s both tall and thin but he looks excellent in full flow.

After watching the rise of Timothy Fosu-Mensah over the last 18 months, I hope to be able to do the same with Chong and that we finalise a deal for him sooner rather than later.