Manchester United have completed the signing of Lee O’Connor from Irish side Waterford.

The 15-year-old follows in the footsteps of John O’Shea by making the move to Man United and is considered one of the brightest talents in Ireland.

O’Connor has previously captained Ireland’s U16s and played for the U17s already, despite still being 15, so he’s certainly enjoyed a fruitful start to his young teenage years.

An attacking full-back by trade, O’Connor will make the move to United in July as part of the regeneration of our academy which is starting to happen under the new Head of Academy Nicky Butt.

We don’t know much more about O’Connor at this stage but we will try and do some research to find out more about him.

Here is a video showing O’Connor in action for Ireland’s U15s. He is wearing the No.2 shirt and playing at full-back. 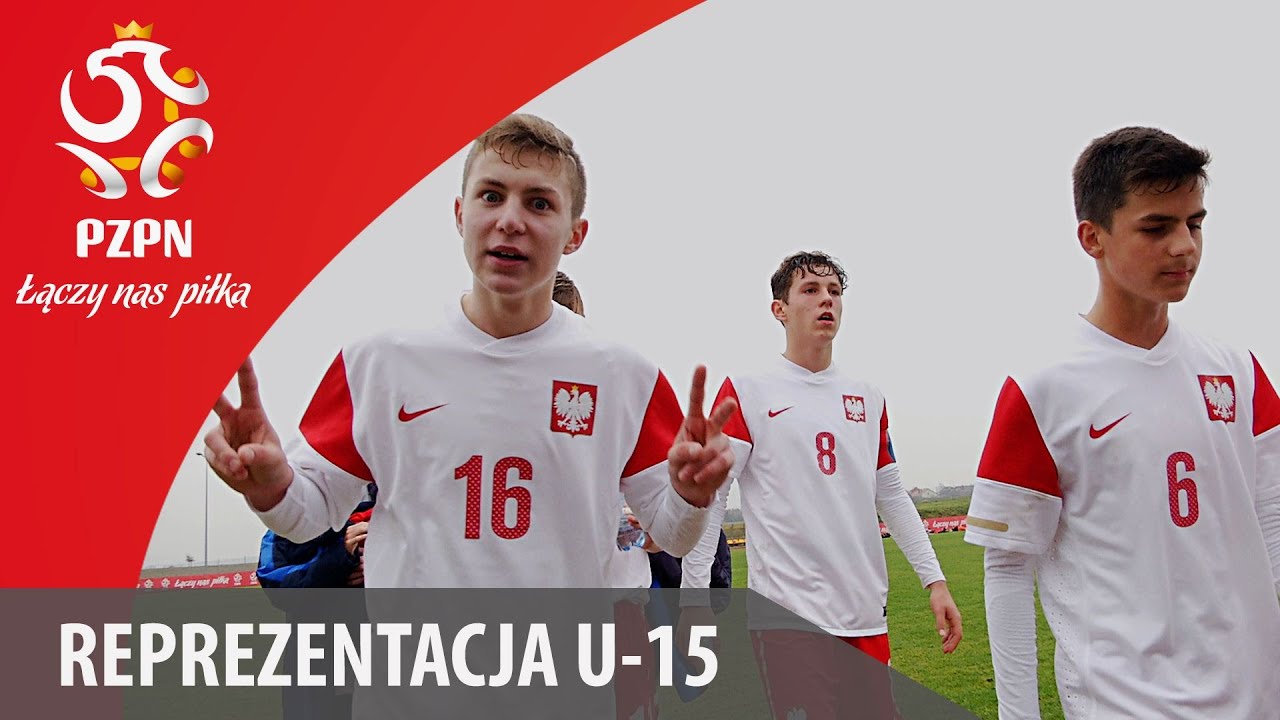