David de Gea and Anthony Martial have been chosen by Garth Crooks in his team of the week for the BBC.

De Gea was inspirational in goal for Man United and made some vital saves, including a penalty from Romelu Lukaku, which kept us in the game throughout.

But it was Martial who stole the headlines with an assist for Marouane Fellaini and a goal himself in the last minute to send United through to the FA Cup final. 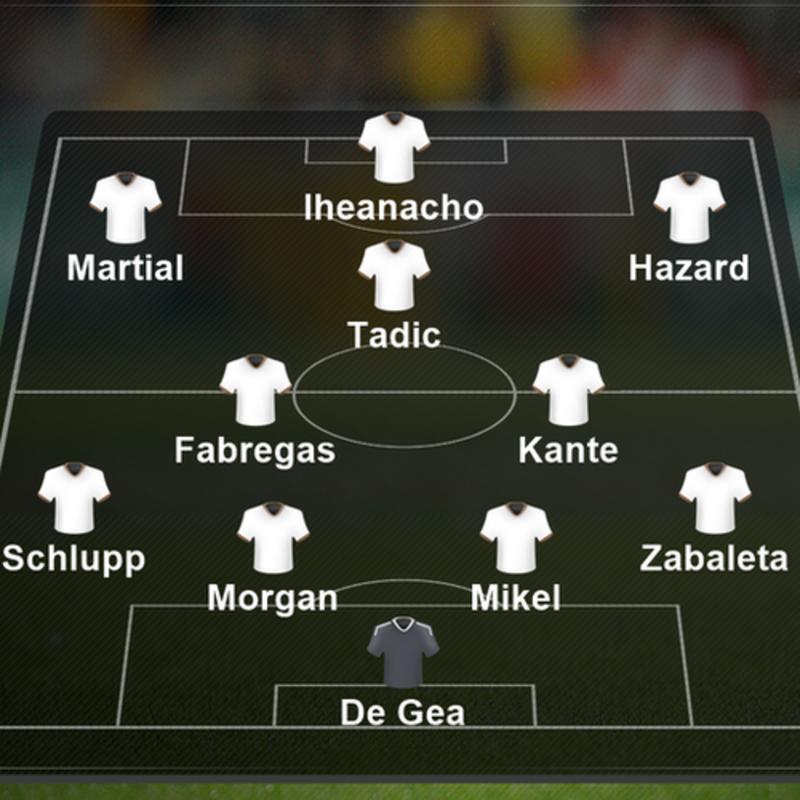 They absolutely deserve their places in the team of the week for their performances against Everton, without which we certainly wouldn’t have earned a place in the FA Cup final.

United’s team has been criticised over the last few years for not having enough players of true world class quality but De Gea is undoubtedly one of the best in the world right now and in his first season Martial has shown he’s got the potential to become an elite player.

Heading into Leicester City next weekend we are still in the race for a top four finish and if we do somehow managed to sneak into the elusive Champions League spots, you would put a bet on Martial and De Gea playing vital roles in that.