Home » Keith Groeneveld back in Belgium after Manchester United trial

Keith Groeneveld back in Belgium after Manchester United trial

Keith Groeneveld has returned to Belgium after enjoying a successful week on trial with Manchester United.

The 16-year-old defender was invited to Manchester last week and spent his time training with Man United’s U18s. As well as that, Groeneveld took part in at least one friendly match against Burnley and managed to score a goal in an 8-0 thrashing.

Having gone back to his parent club KV Mechelen, Groeneveld will now wait to hear from United about whether he has done enough to be offered a place in our academy.

Writing on his Instagram account now that he’s back in Belgium, Groenveld said: “Back home after a great week in Manchester. #mufc#brother” 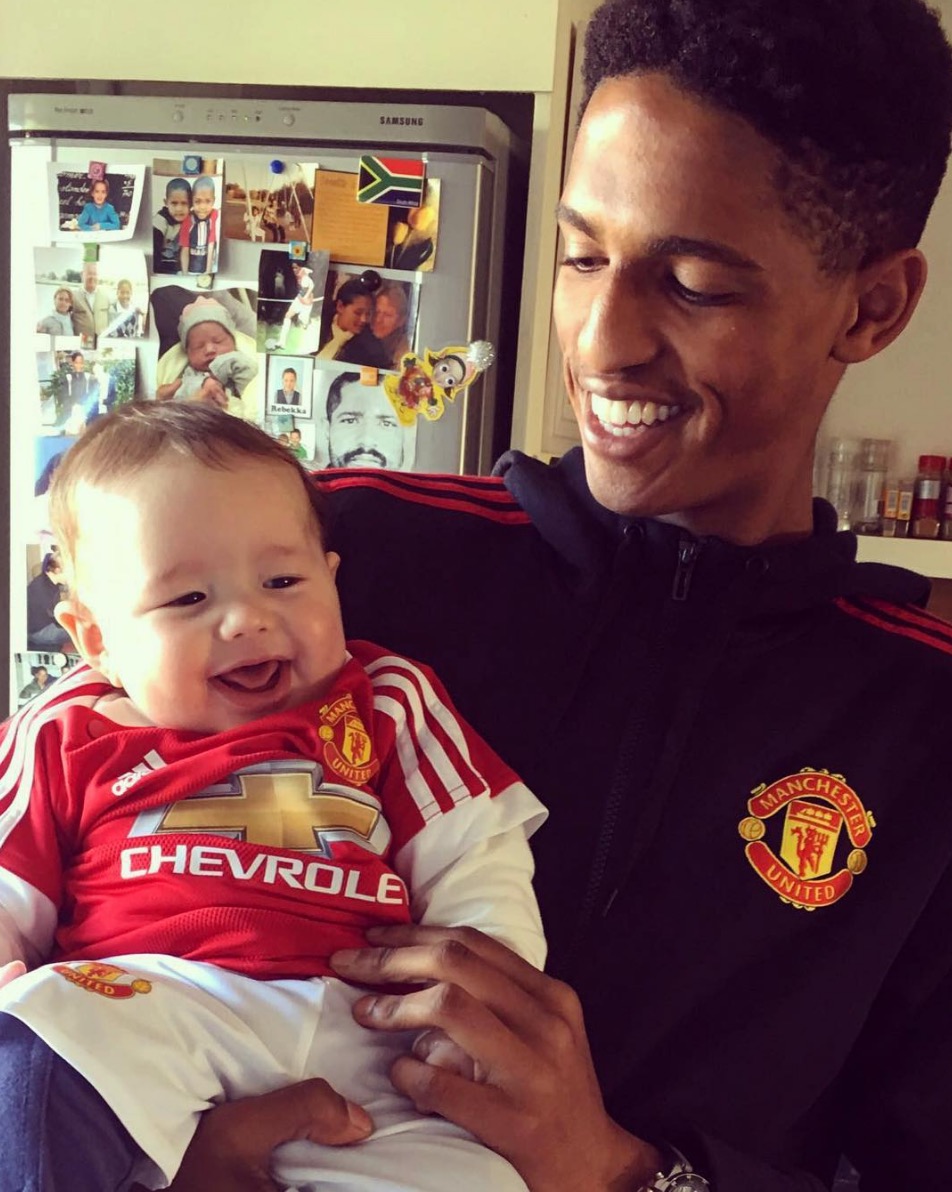 Nicky Butt has already made it abundantly clear United are set for a big recruitment push this summer as part of his wider plans to revamp our academy following his appointment as head of academy earlier this year.

By the looks of it, Groeneveld enjoyed himself in Manchester and why wouldn’t he? For any 16-year-old it would be a brilliant experience and we’re looking forward to hopefully seeing him back in Manchester this summer.