Memphis Depay seems to have dismissed rumours surrounding his long-term future at Manchester United by posting a defiant message on his Instagram page.

Last week, Memphis concerned Man United supporters by deleting all but one of his Instagram pictures. The Dutchman has suffered a disappointing campaign at Old Trafford and there were suggestions that he could be moved on in the summer.

However, Memphis seemed to put an end to the speculation by posting an impressive montage of a goal celebration on the social media platform: 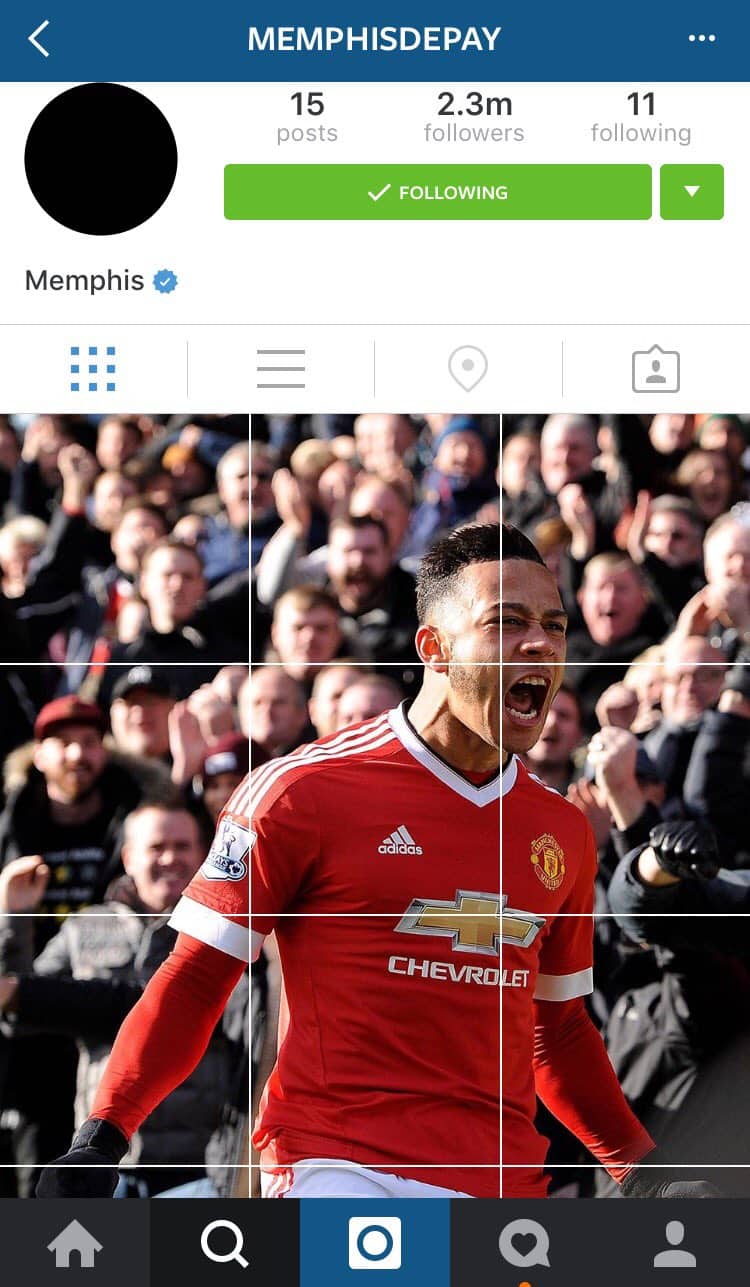 Memphis has enjoyed some memorable moments at United, mostly in European competition, and he is the type of player to get supporters off their seats when he is in the mood.

But those moments have been few and far between over the course of the campaign and his impact this term has been minimal.

There is clearly a talented player in Memphis but he needs to adjust to the Premier League and develop more consistency if he is to be a success at Old Trafford. Letting him go this summer without giving him another season to show what he can do would be a shame and the hope is that he is afforded another term.