Manchester United have officially started pre-orders for the 2016/17 away kit which will be available on May 11.

Donning a fully red Man United badge, the blue kit looks more like a t-shirt than a football shirt if I’m honest.

Here are the two official pictures as per United Direct online: 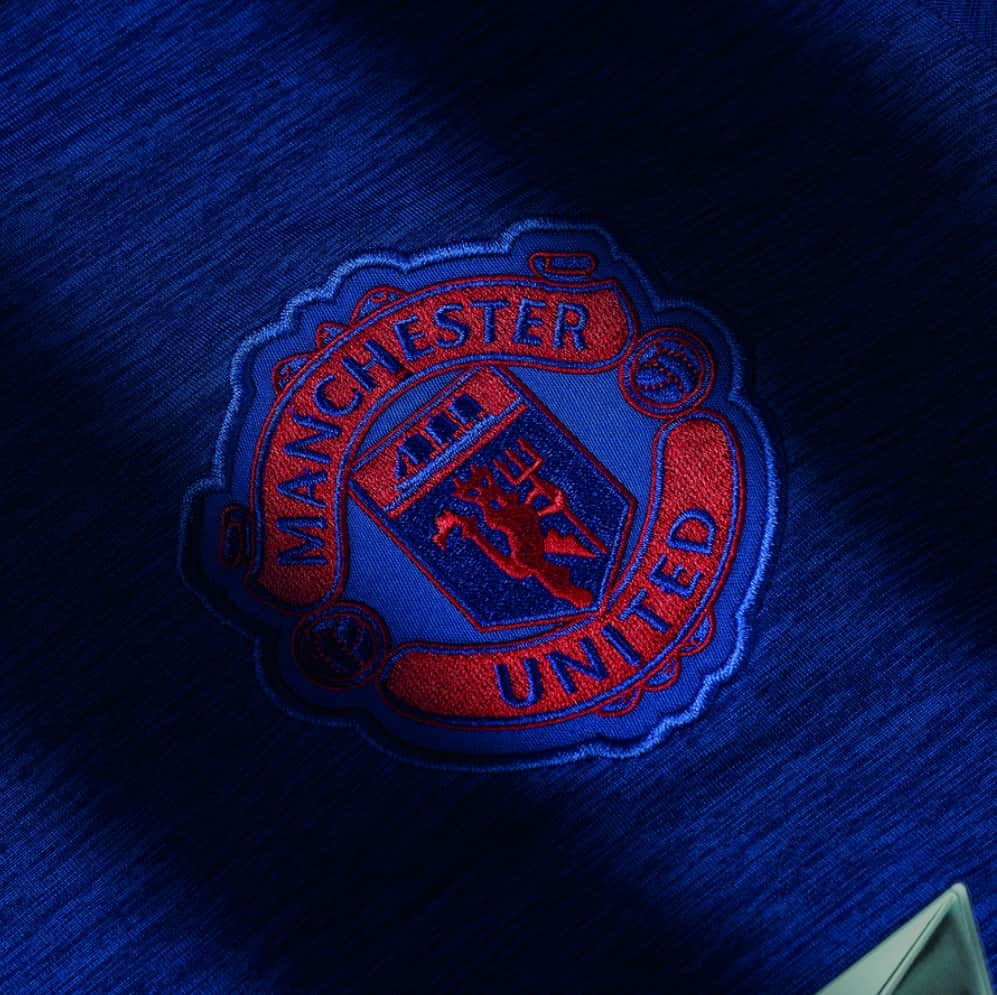 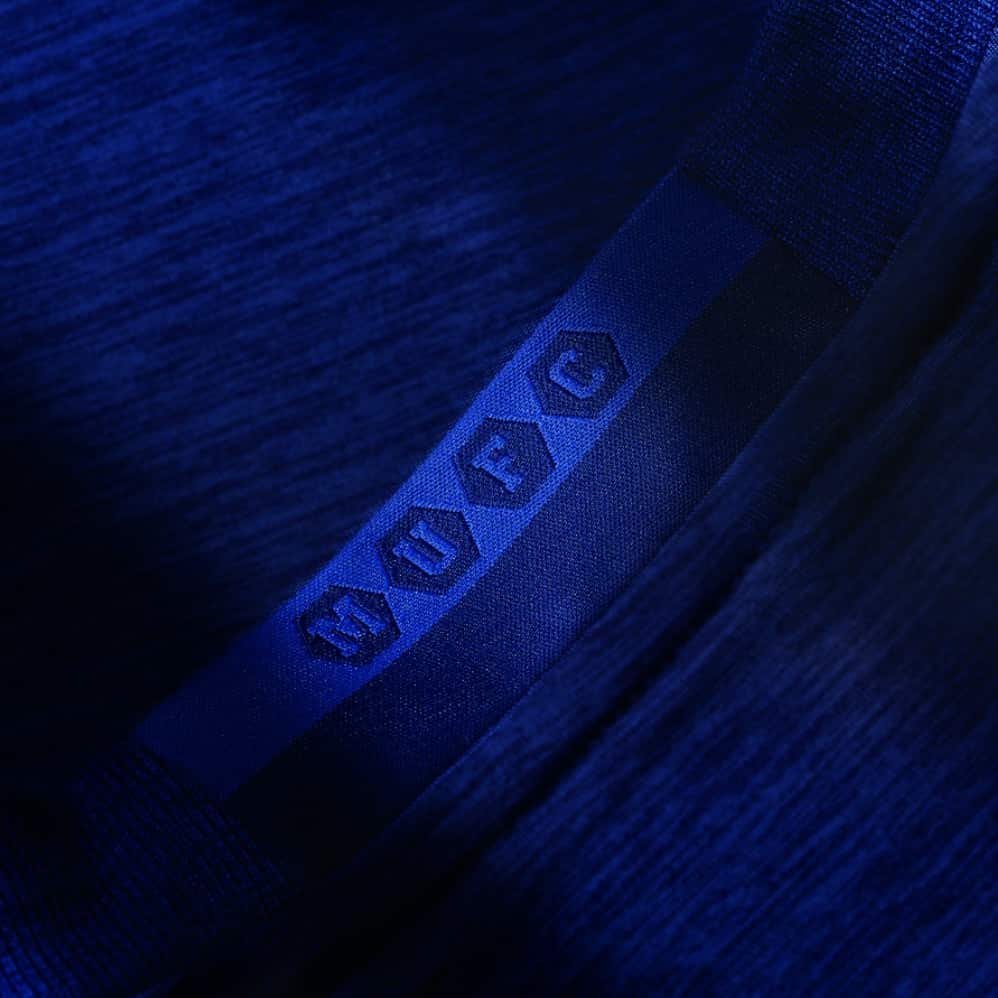 Here is a leaked picture of the full kit: 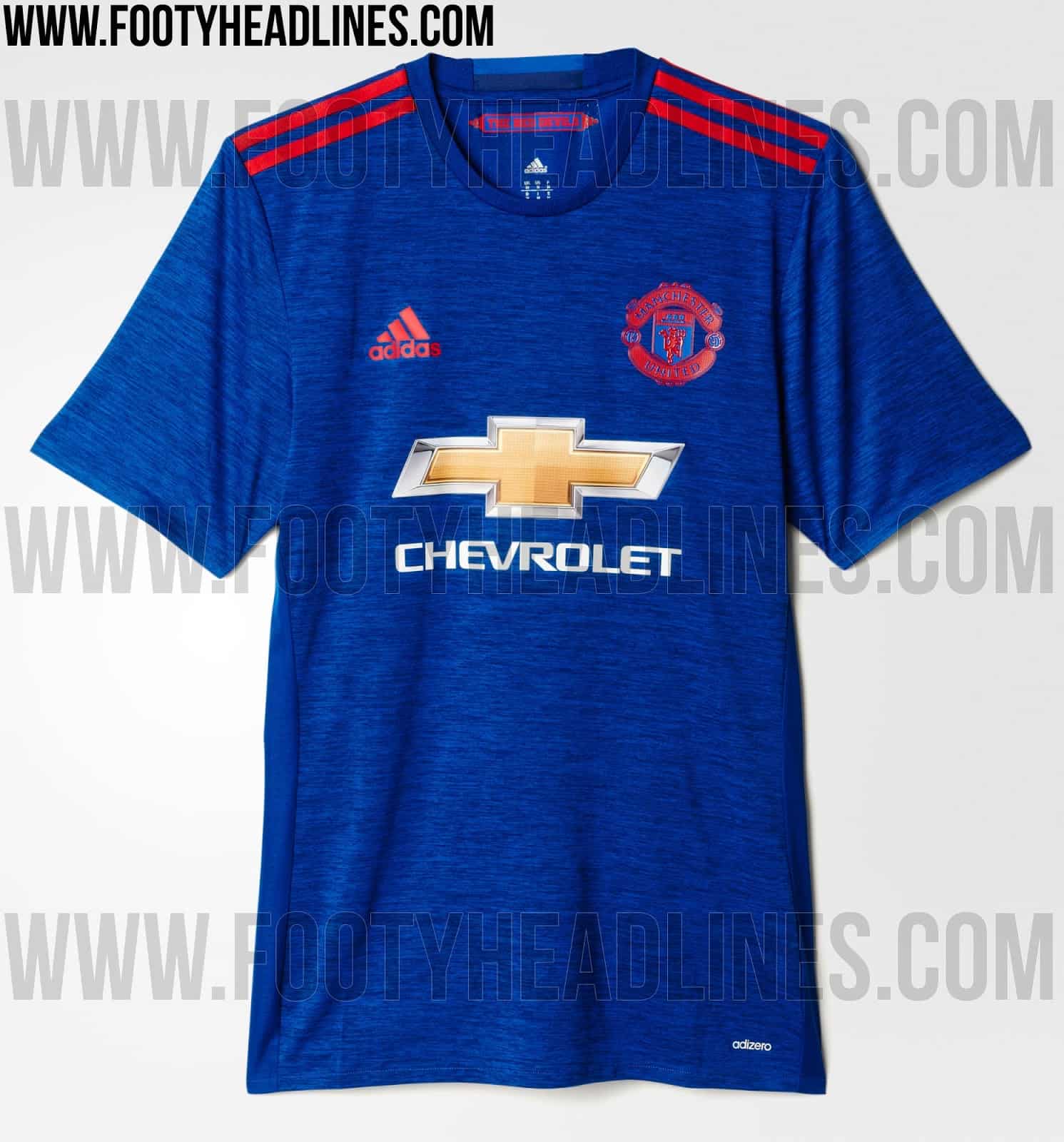 As the kit is released on May 11, there is a possibility United will be wearing it for the FA Cup final against Crystal Palace on May 21 but seeing as their home colours are red and blue, it would be a bit surprising if we didn’t play in white. Adidas have released kits before the end of the season previously with Chelsea so it’s nothing new to see them doing it with United.

I quite liked the 2015/16 away kit because I love a good white kit. As for this blue one, it’s not my cup of tea but I’m sure there will be plenty who like it because, as is always the case with football kits, they are a bit like marmite. You either love them or hate them.