BBC Sport pundit Garth Crooks has named Manchester United’s Antonio Valencia in his Team of the Week following the defender’s performance in the 1-0 win over Norwich City.

Man United were poor for large parts of Saturday’s clash at Carrow Road but Valencia put in a solid shift on the right hand side of the pitch.

No United player had more touches of the ball against Norwich than Valencia and he will be mightily pleased with his display after missing a large chunk of the season through injury. 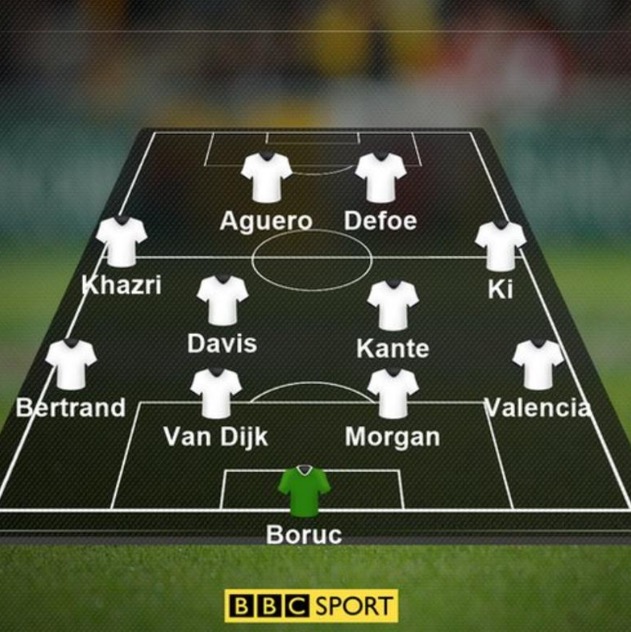 Speaking about Valencia, Crooks said: “He’s back and looking good. Manchester United have suffered more than most from injuries this season and Antonia Valencia has been conspicuous by his absence. Nonetheless, his return to bolster the defence has come at a very important time for United and, in particular, manager Louis van Gaal.

“It is imperative for both that United get into the Champions League and winning an FA Cup will undoubtedly strengthen the manager’s position next season. It would appear, based on the last few appearances and against Norwich, that Valencia’s presence in the team is critical to both scenarios.”

The win against Norwich, coupled with Manchester City’s draw against Arsenal, leaves United knowing that they will secure Champions League qualification if they win all their remaining league games. They then take on Crystal Palace in the FA Cup final on May 21.

It is a crucial few weeks for United and players like Valencia will need to be on top form if they are to be successful. The Ecuadorian gives United pace and power at right-back and his physicality should come in handy, starting with the clash against West Ham United on Tuesday.