Manchester United face Crystal Palace at Wembley on Saturday in the FA Cup final in what is our best chance to win the coveted cup in over a decade.

Having dispatched Everton in the semi-final thanks to Anthony Martial‘s wonderful late winner, Man United are favourites heading into the final but it counts for nothing on the day.

Can Louis van Gaal‘s men end a disappointing season overall with an FA Cup win or will Crystal Palace win their first ever FA Cup? Will this be van Gaal’s last ever game in charge of United and could the Dutchman finish with a piece of silverware?

Ahead of the game, Sam met up with Jim Daly from Palace Fan TV outside a wet and windy Wembley to preview the game. Enjoy! 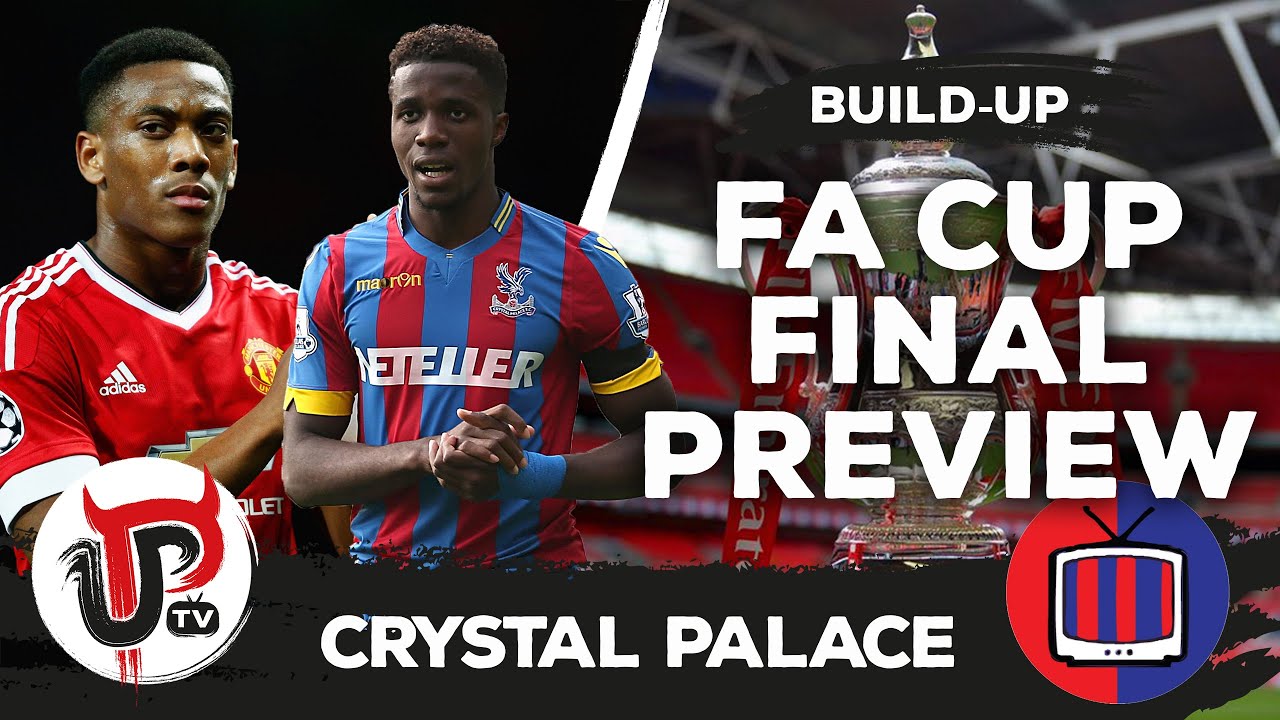