Jose Mourinho has wasted no time in donning his office at home with a Manchester United shirt. 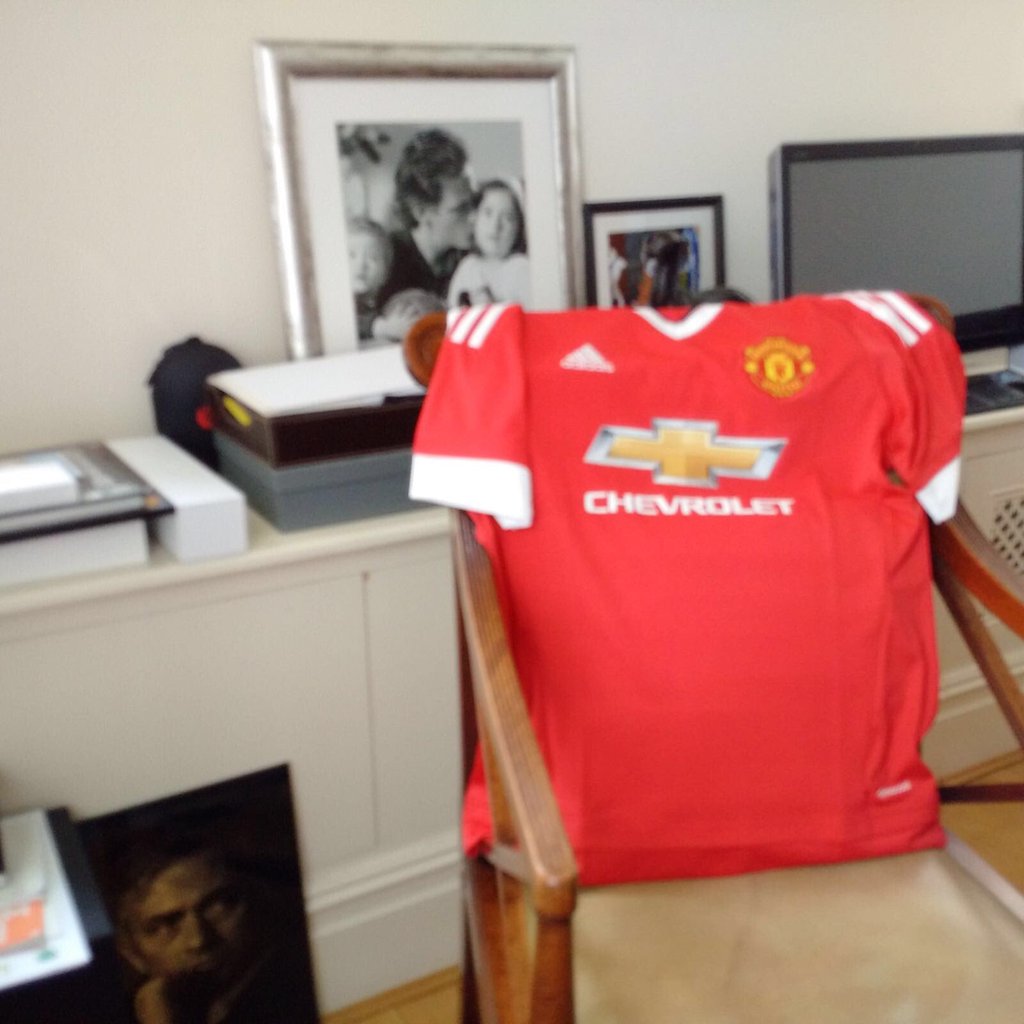 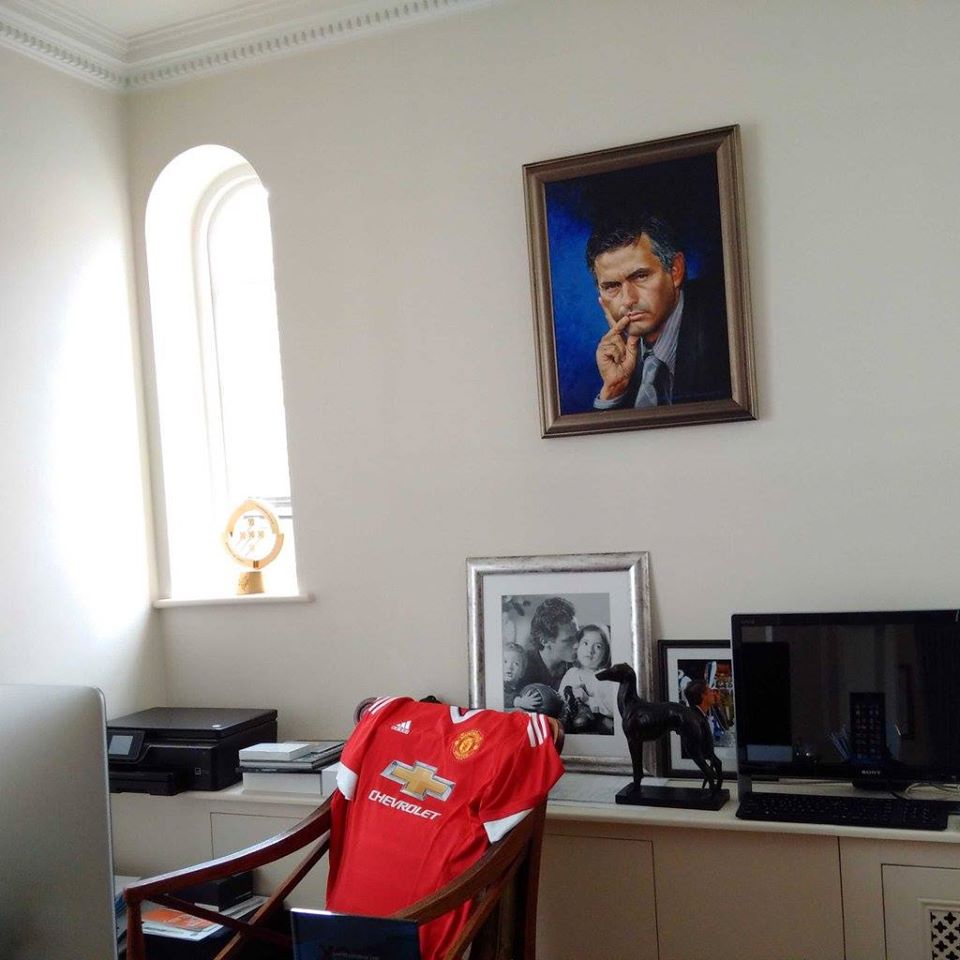 Let’s all be honest here – Mourinho has wanted the United job for some time and had Sir Alex Ferguson not vetoed it back in 2013, he would have come running to Manchester and wouldn’t have gone back to Chelsea for a second time.

It was his interview with Paddy Crerand before Real Madrid’s Champions League tie at Old Trafford that almost felt like a job interview when I realised just how much Mourinho had an affinity for United and three years later than he’d wanted he’s finally landed the job.

He’s absolutely the right manager for United right now. After David Moyes and Louis van Gaal we’ve lost our identity somewhat as a club; teams no longer fear coming to Old Trafford, nor playing us at all in fact, but with Mourinho in charge that fear factor will return.

One game I can’t wait for? Chelsea away. Next season needs to hurry up and come around.