Home » Picture: Jose Mourinho with the Man United shirt for the first time

Picture: Jose Mourinho with the Man United shirt for the first time

Jose Mourinho. Manager of Man United. It will take a while for it to really sink in because it’s been one hell of a journey over the last three years but after the disaster of David Moyes and the downfall of Louis van Gaal, we’ve now got one of the best managers in club football. Party time. 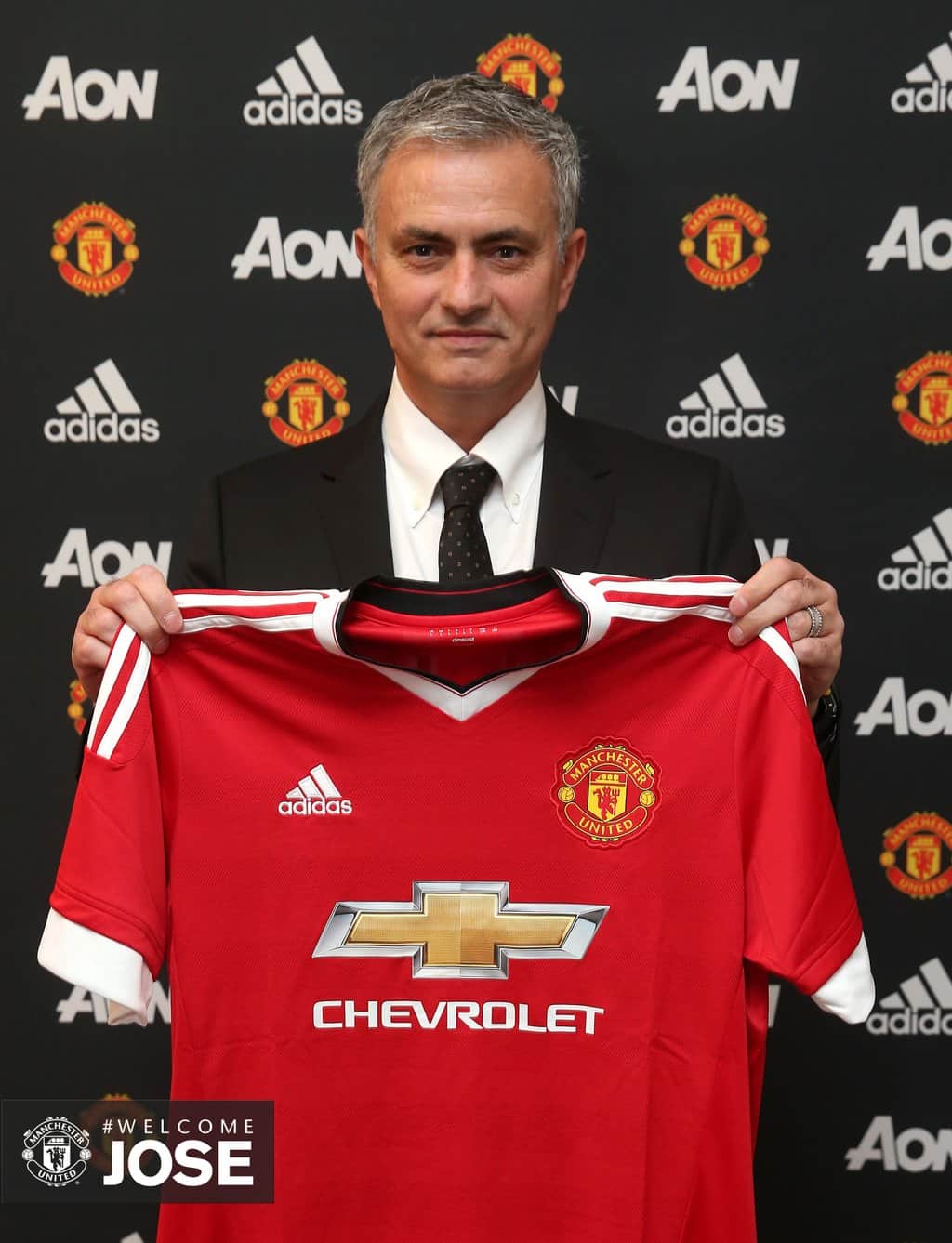 Ed Woodward is certainly delighted with the appointment. Speaking about him, he said: “José is quite simply the best manager in the game today. He has won trophies and inspired players in countries across Europe and, of course, he knows the Premier League very well, having won three titles here.

“I’d like to take this opportunity to welcome him to Manchester United. His track record of success is ideal to take the club forward.”

Next season is gong to be a rollercoaster one way or another and I can’t wait for United.