Marouane Fellaini has got himself a new hair cut ahead of playing for Belgium in Euro 2016. It’s, well, you can make your own mind up about it. 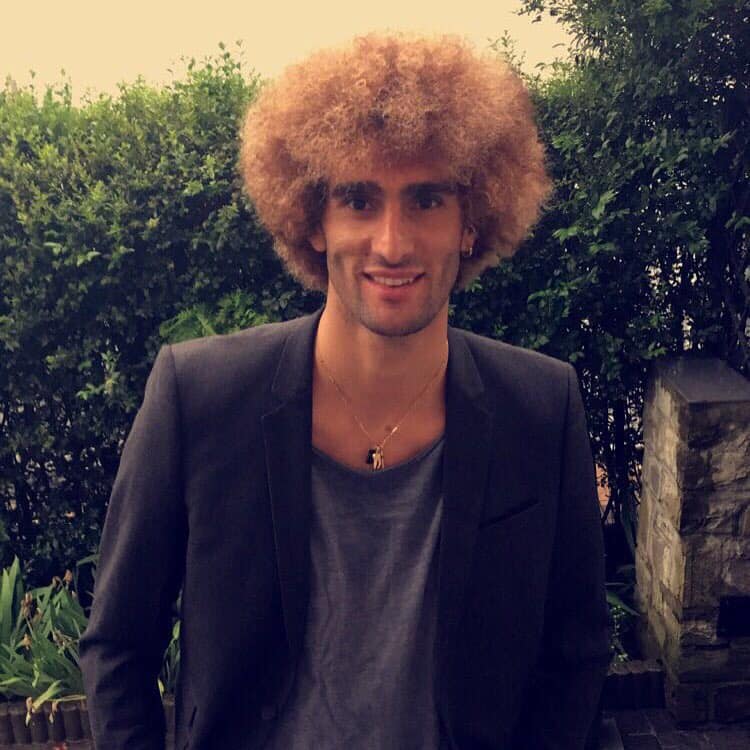 Manchester United fans, and most people alike, quickly let Fellaini know what they thought of his new hair do which makes him look more like Beyonce impersonator than a footballer.

Leave my club this instant

I’ve got no idea what was running through Fellaini’s head other than visions of being known as the Belgian Carlos Valderrama. Sorry Marouane, it’s not working out for you. Maybe he’s found out Jose Mourinho has a penchant for blondes and is improving his odds for next season.

All jokes aside, that is an awful new barnet Fellaini has got himself but maybe he’ll make us all look like fools by bagging loads of goals for Belgium at Euro 2016, get the golden boot and help them win the tournament? We’re not holding our breath either.