Anthony Martial has been chosen as one of the four cover stars for EA Sports FIFA 17.

The Frenchman’s rise has been meteoric after a stunning debut season with Manchester United and he’s now widely considered one of the best young players in world football.

At 20, Martial is heading into Euro 2016 as one of France’s most exciting players and to see him as part of FIFA 17’s launch alongside Eden Hazard, James Rodriguez and Marco Reus is a testament to how well he’s done.

Here is the launch trailer from EA Sports which also has another Man United representative as Jose Mourinho is the voiceover (good choice EA): 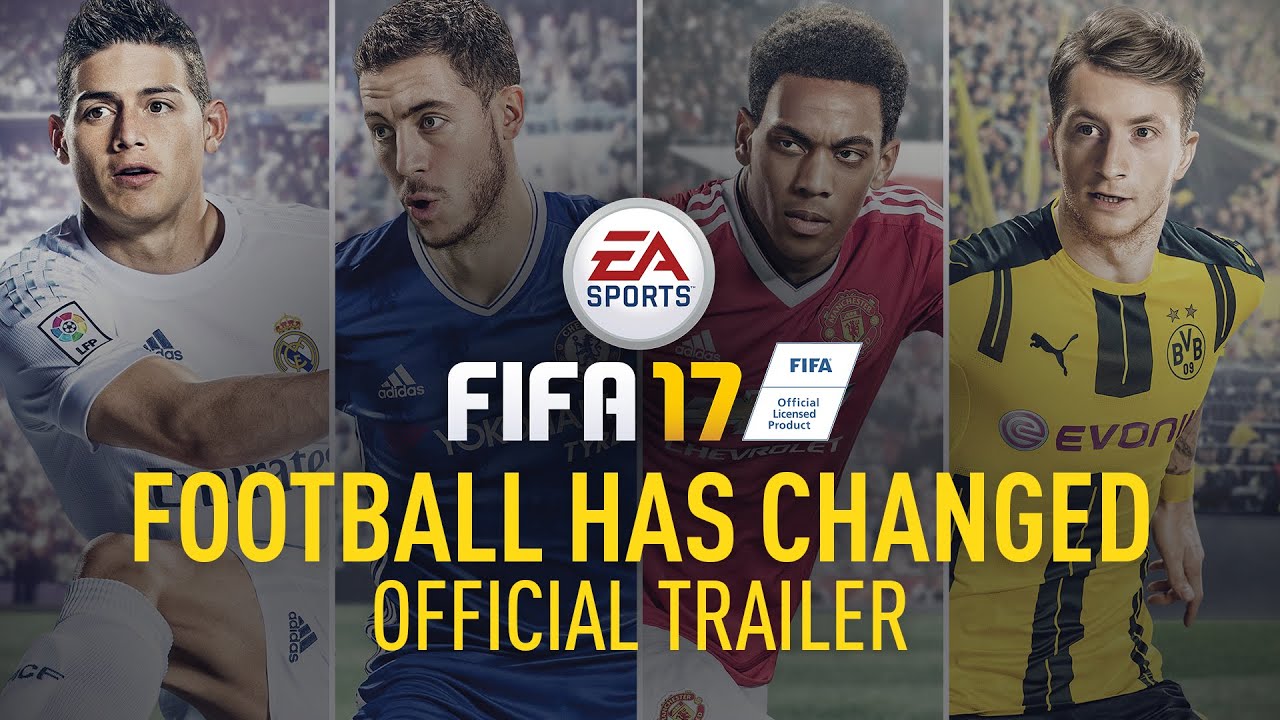 One thing I’d like to say though; I wouldn’t buy FIFA 17 if I were you – what a waste of money that would be…

Edinson Cavani talks about his pride in representing...