Which domestic league has the most Euro 2016 influence?

The Premier League, Ligue 1, Bundesliga, La Liga and Serie A. The big five leagues across Europe. Each has its own strengths and weaknesses but heading into Euro 2016, which domestic league holds the most influence?

Grosvenor Casinos have analysed all the players competing at Euro 2016 and visualised the data on an interactive map which can be found here. 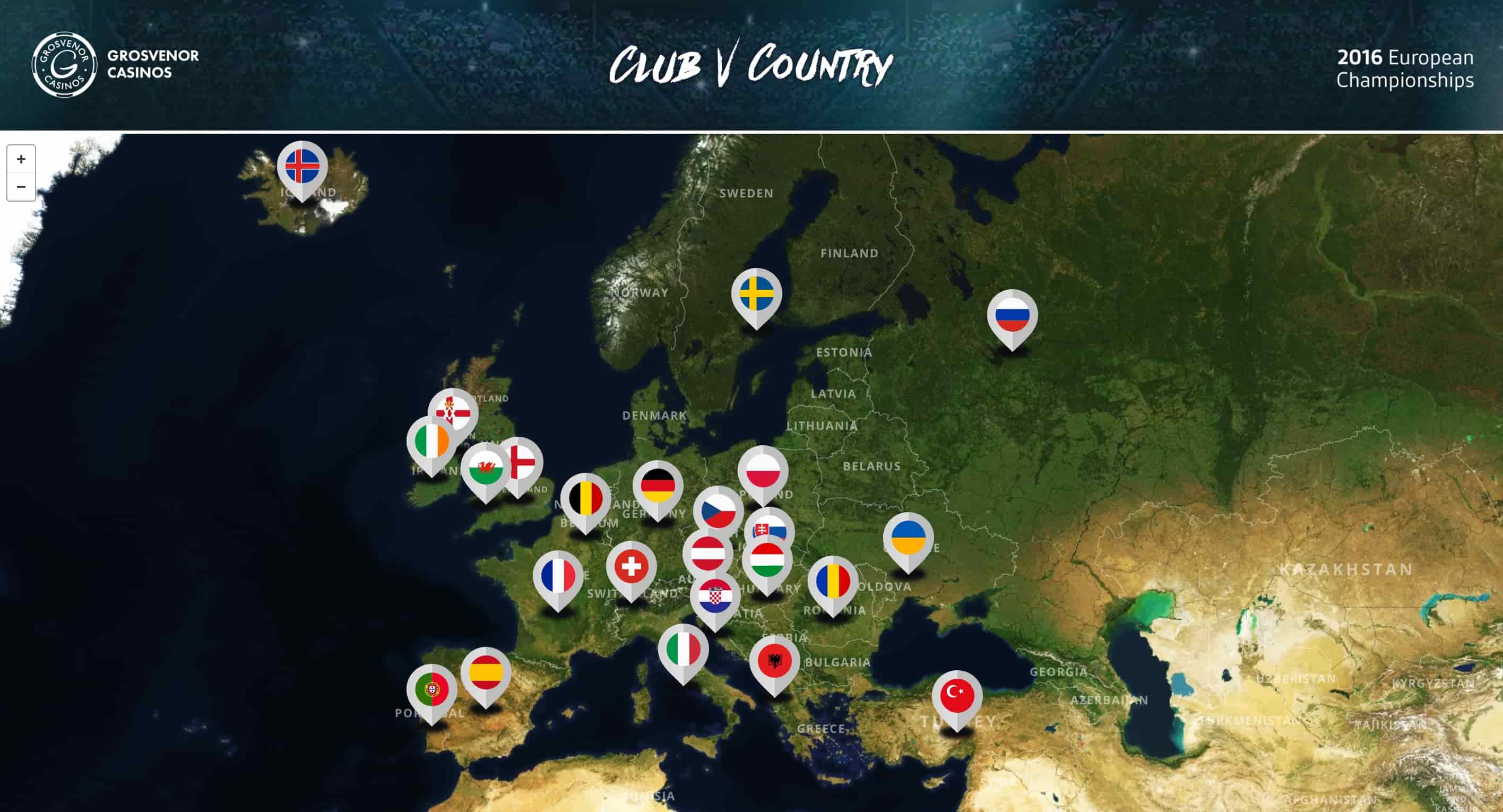 But how influential are Manchester United? With ten players at Euro 2016, we are one of the highest ranking teams in terms of players who we’ve sent to France:

Then when you think the likes of Juan Mata could have got a call up to Spain or Phil Jones and Luke Shaw had they been fit, then United would have more than likely the most influential club at Euro 2016 in terms of players we sent.

It goes to show just how much of a foreign influence there is in the Premier League now with so many players from around Europe plying their trade in England, and the Premier League is better for it. It’s why the competition is so fierce because so many teams are now competitive.

As for United, we’ve always had an international flair going through our team and right now is no different. Martial is one of the most exciting players we’ve had in years, Schneiderlin will come good next season and De Gea has been our player of the year for three consecutive seasons. While our core will always remain English, bringing in foreign talent is essential.