Manchester United fans got another chance to see Breel Embolo in action at Euro 2016 and this time around it was against Romania.

If you missed it, reports say Embolo has chosen to join Man United this summer so we are keeping a close eye on him.

The 19-year-old came off the bench just after the hour mark and to be honest, you could see Embolo was 19 with his performance against Romania.

All the raw potential was there – the natural runs and awareness – but his touch and final balls were a bit wayward which is what you’d expect of a player so young, even so highly regarded.

Here’s a highlights reel of Embolo’s touches against Romania: 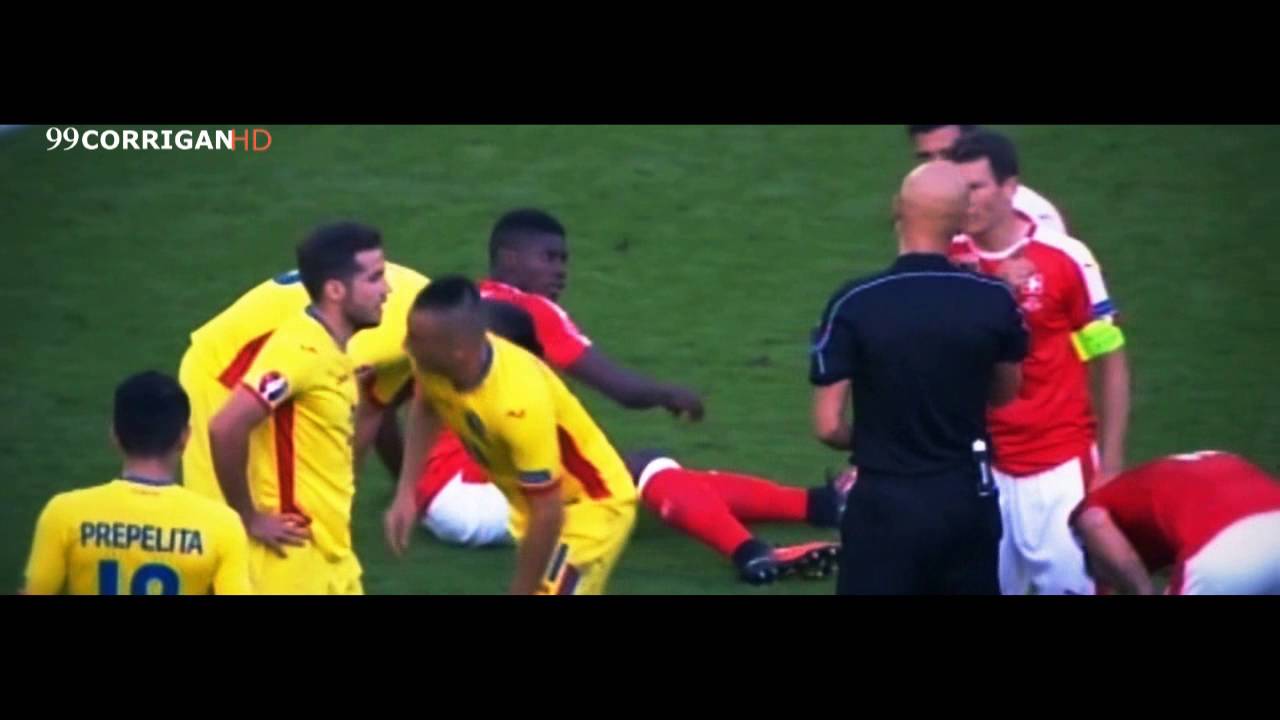 It’s very unfair to judge Embolo off the back of one or two games but what I do like about him straight are two things. One, his runs in behind are excellent and that’s clearly a natural part to his game which is something United always need in wingers.

Two, his versatility to play across the front three is such an important asset for any player to have and one which, once again, comes naturally to Embolo.