Manchester United are sure to be a brand new team under Jose Mourinho next year in terms of attitude, style of play and personnel.

Speculation has been rife surrounding incoming and outgoing players but one name that seems to be heating up is Henrikh Mkhitaryan. The 27-year-old wants to leave Borussia Dortmund this summer, he has just one year left on his current deal with the club and Man United are in prime position to land the attacking midfielder.

Mkhitaryan can operate across all three attacking midfield positions but is, perhaps, most comfortable on the right hand side of a 4-2-3-1 attacking midfield. He likes to cut in and lurk outside the box in an effort to seize shooting opportunities or play his teammates through on goal with the most delicate of passes. 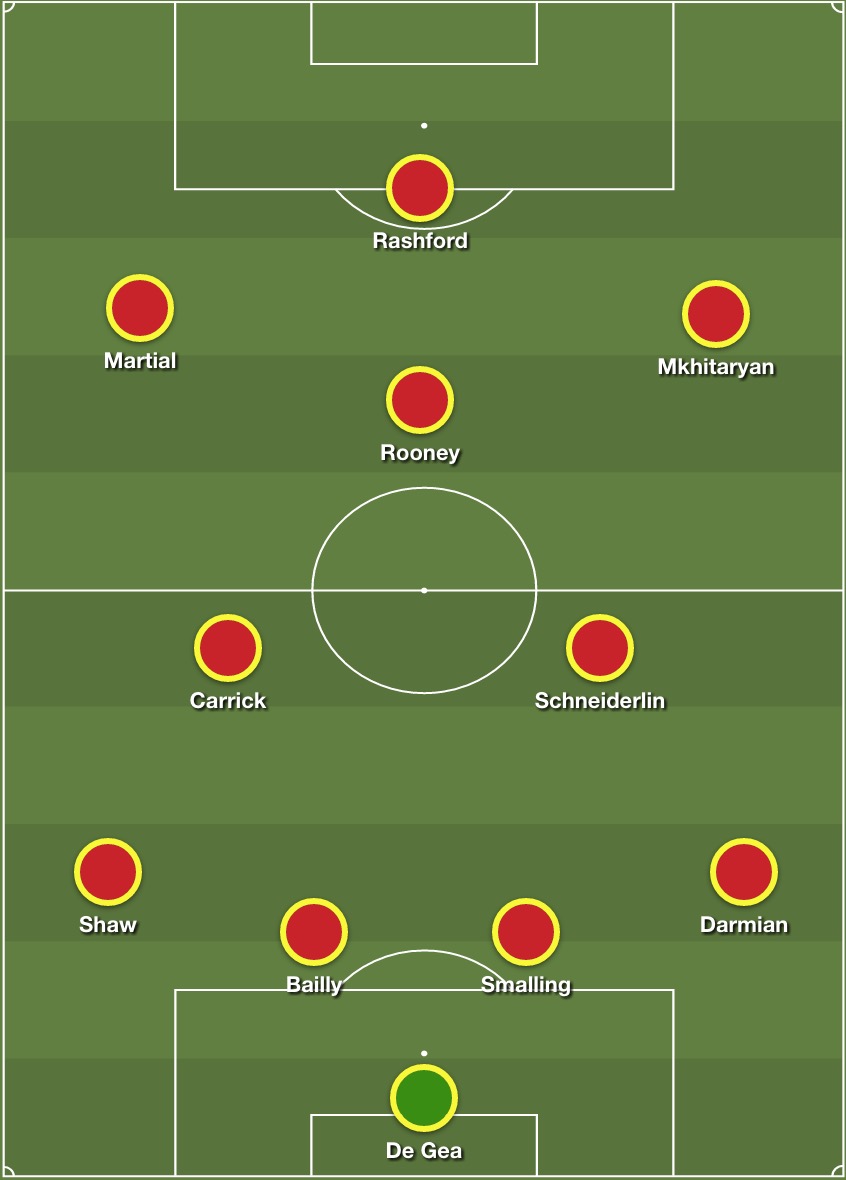 You can also expect a more varied approach with Mkhitaryan taking up the number ten role behind either Marcus Rashford or Zlatan Ibrahimovic and Rashford dropping out to the right if the Swedish striker signs as he is expected to do in the coming days. Wayne Rooney could also drop into a deeper midfield role and break teams down with his expansive passing to the wings in an effort to keep width and free up passing lanes inside for Mkhitaryan and others.

The Armenian playmaker had 20 assists for his club this season and scored another 11 himself as Thomas Tuchel renewed Dortmund’s aggressive and positive approach to the game that they had so famously developed under Jurgen Klopp during his spell at the club. He would definitely be an excellent addition to Mourinho’s United side.