What exactly does a Jose Mourinho team look like with the current squad with the imminent arrival of Henrikh Mkhitaryan?

The attacking midfielder had a massive influence on Borussia Dortmund’s title challenge last season with 11 goals and 20 assists to boot in the league – 23 goals and 32 assists in all competitions. He thrives in an attacking midfield role and can operate centrally or on the right finding space to pick defences apart from outside the box.

The Armenian will prove an excellent foil for the likes of Zlatan Ibrahimovic and Wayne Rooney as Man United look to get back to scoring plenty of goals under Mourinho. 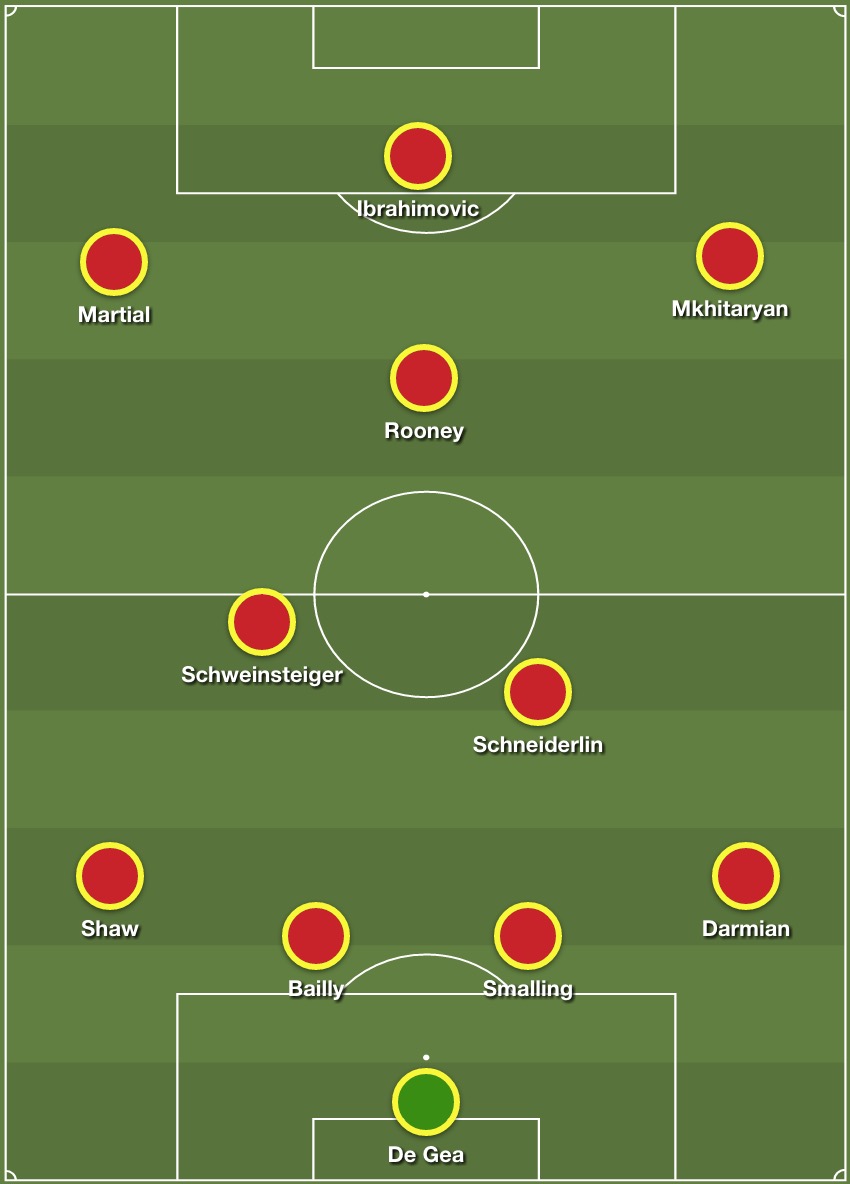 Meanwhile, United’s defence looks a lot more solid with the returning Luke Shaw and a partner for Chris Smalling, who has a feel for the position and plenty of room for improvement in a short space of time in newcomer Eric Bailly.

There are, of course, questions marks hanging over Rooney’s role in the team and whether or not he is preferred in a more central midfield role deeper than what he is used to. This also excludes the possibility of Ander Herrera, Juan Mata, Adnan Janzaj and Memphis Depay but the competition for places will prove healthy as Mourinho tries to rebuild United.

Mkhitaryan will certainly add a healthy dose of creativity as he played at an extremely high level under Jurgen Klopp and his sucessor Thomas Tuchel at Dortmund and seems primed for a move to the Premier League.