Manchester United have added a new date to the 2016 pre-season tour with a fixture against Galatasaray in Sweden.

The game will finish the tour on 30 July before Man United return to England ahead of our Community Shield clash with Leicester City. 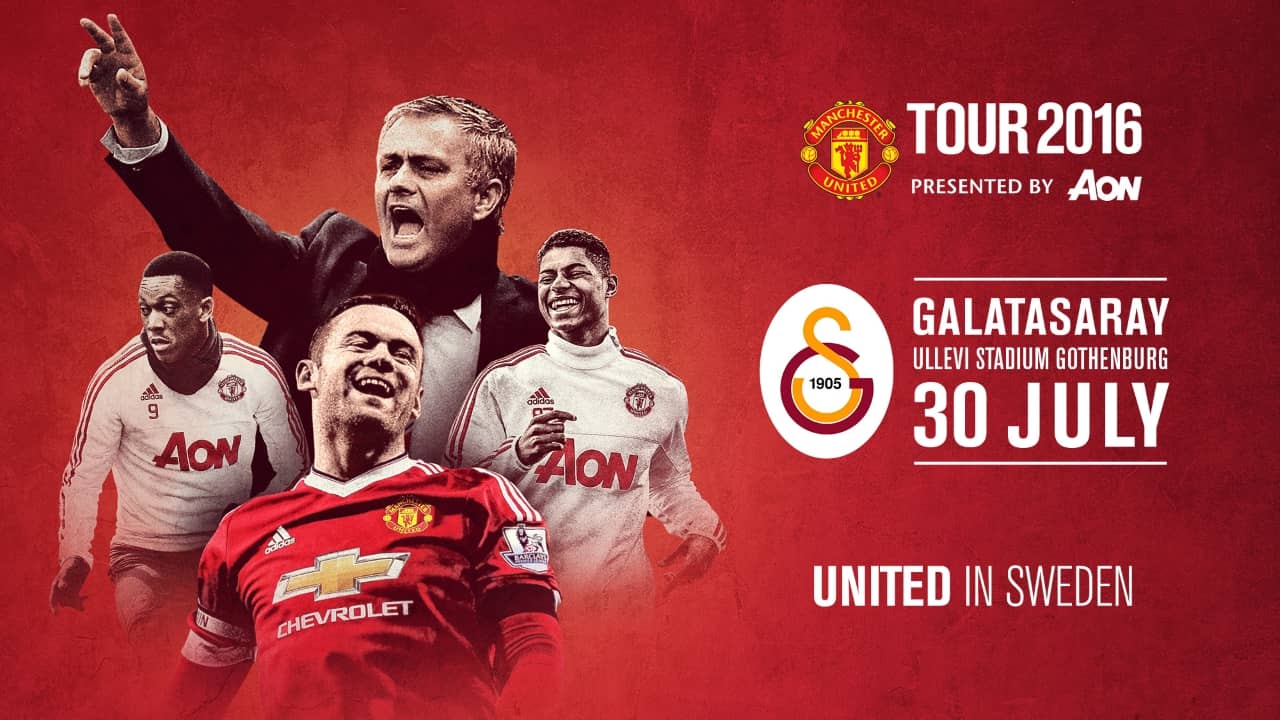 It means United will now face Borussia Dortmund, Manchester City and Galatasaray in our pre-season clashes and there’s an interesting side note to look at with this final fixture that’s been added.

While our move for Zlatan Ibrahimovic might not have been finalised yet, it is fully expected to be completed next week and a pre-season game in his native Sweden is certainly a smart way to peak interest straight away. There is every chance the logistics behind arranging this game were behind the delays of Ibrahimovic being officially announced.

The next two weeks are set to be an extremely exciting time for United fans as deals for both Ibrahimovic and Henrikh Mkhitaryan are expected to be pushed over the line, while others including Julian Draxler are being touted in the press as well.

Piece by piece, Jose Mourinho is shaping his United squad ahead of the 2016/17 Premier League season and by the time we kick off our campaign against Bournemouth, our team will have a brand new fresh look under a new manager. Bring it on.