If Manchester United have their way in the coming weeks, Henrikh Mkhitaryan, Zlatan Ibrahimovic and Paul Pogba could be joining Eric Bailly as new arrivals at Old Trafford this summer.

The trio, all quality players, have been strongly linked with moves to Man United recently and supporters will be excited to see what they can do if they do end up at the club.

Jose Mourinho should galvanise previously lacklustre players already at United, and with the likes of Luke Shaw coming back into the frame, the team should look formidable come the first day of the coming Premier League season: 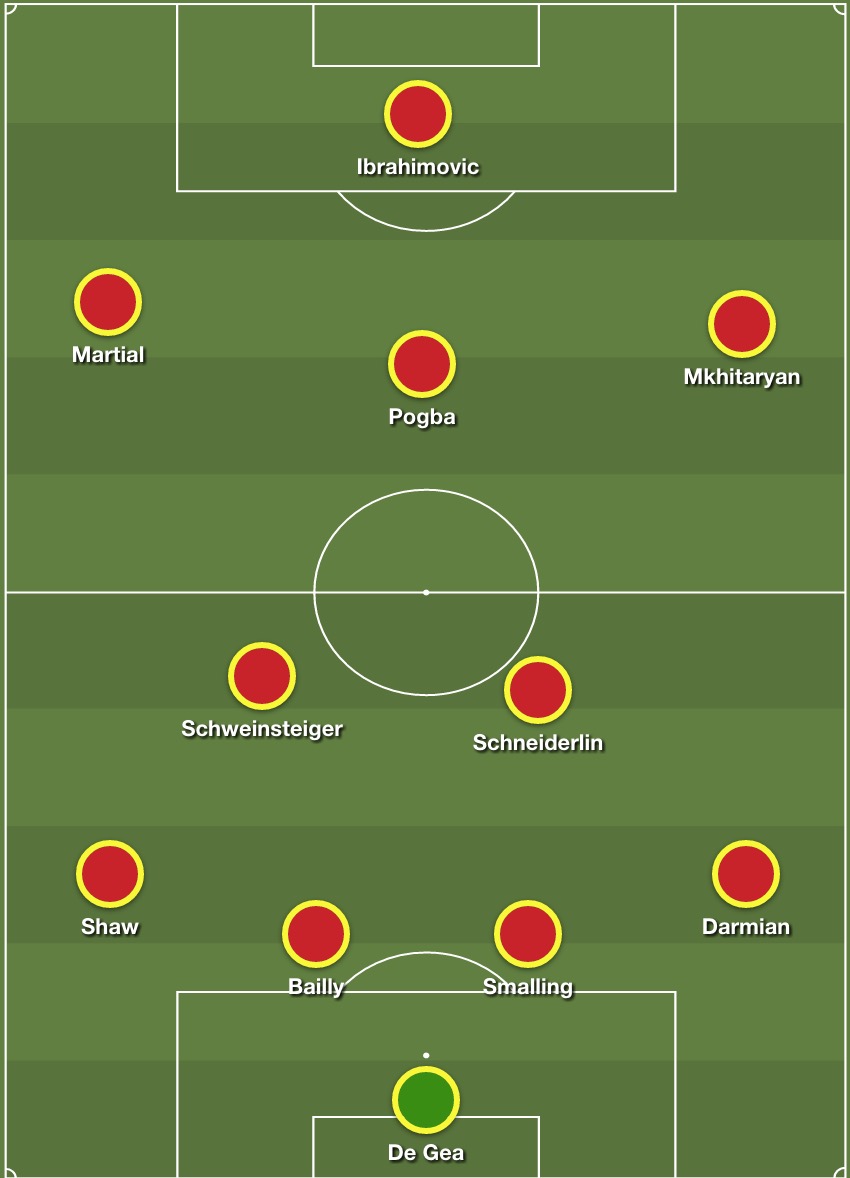 Players such as Ibrahimovic and Pogba are world-class and a title challenge will be expected if they do line up in a red shirt next season.