Here’s the picture which every single Manchester United fan has been waiting for – Zlatan Ibrahimovic in his new Man United home shirt for the very first time.

United officially unveiled the signing of Ibrahimovic on Friday afternoon and now that the move is official, the party can start.

He certainly looks good in red: 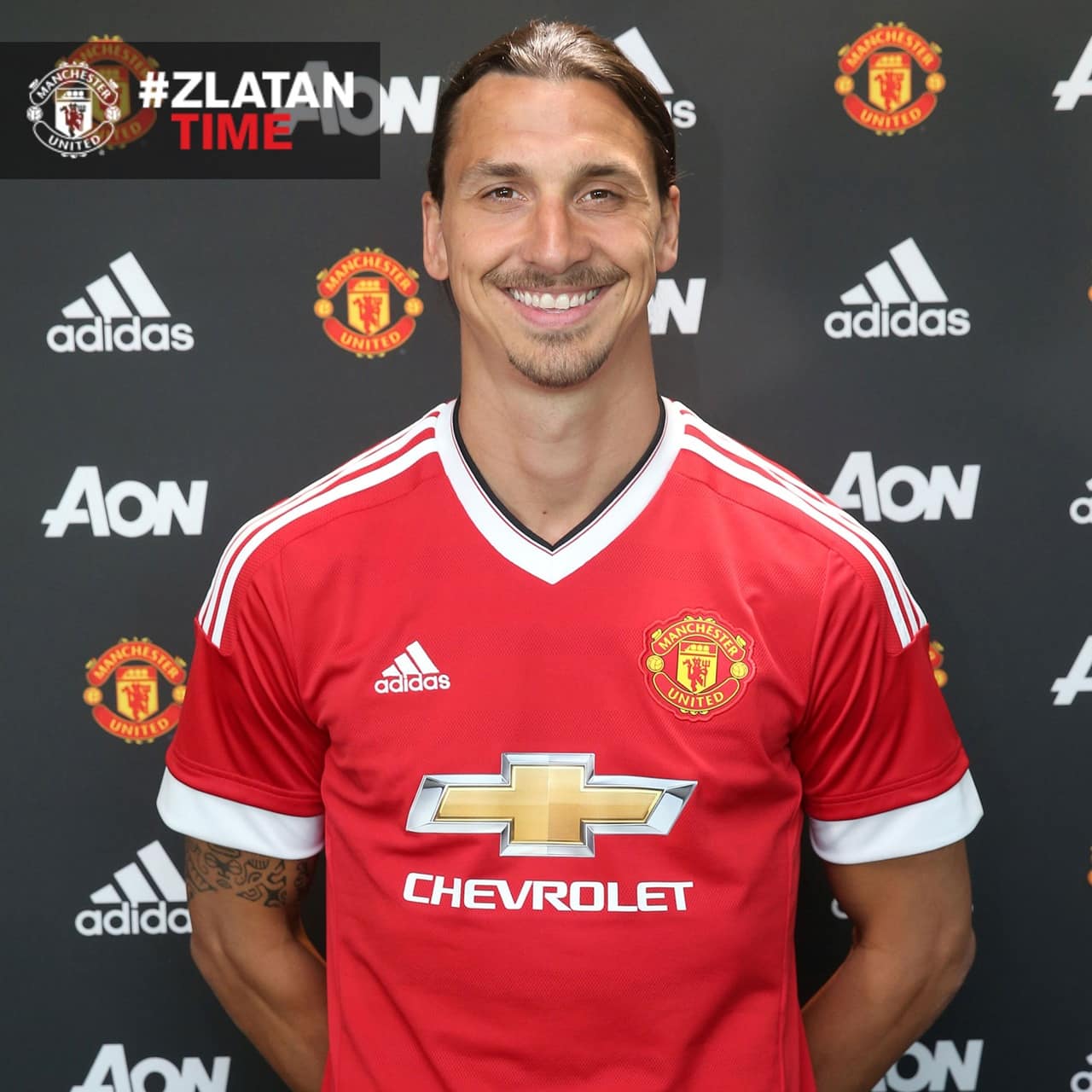 Ibrahimovic’s first game in United colours will be against Borussia Dortmund when we kick off our 2016 pre-season tour of China.

He’ll follow that up with a big clash against Pep Guardiola’s Manchester City before squaring off with Galatasaray in his home country of Sweden, a fixture which was added late on no doubt because of Zlatan.

Judging by the reaction of fans on Twitter, everybody is extremely excited about Ibrahimovic’s signing and why wouldn’t they be? With a record as phenomenal as his, he’s the sort of signing who could make magic happen at United next season.