Zlatan Ibrahimovic fever is in full swing in Manchester even before the Swedish striker has officially completed his move to Manchester United.

A ‘Welcome to Zlatan’ banner has been put up in the Arndale in Manchester in the same style as the infamous Carlos Tevez one when he joined Manchester City.

“We signed Zlatan, you signed Nolito!” 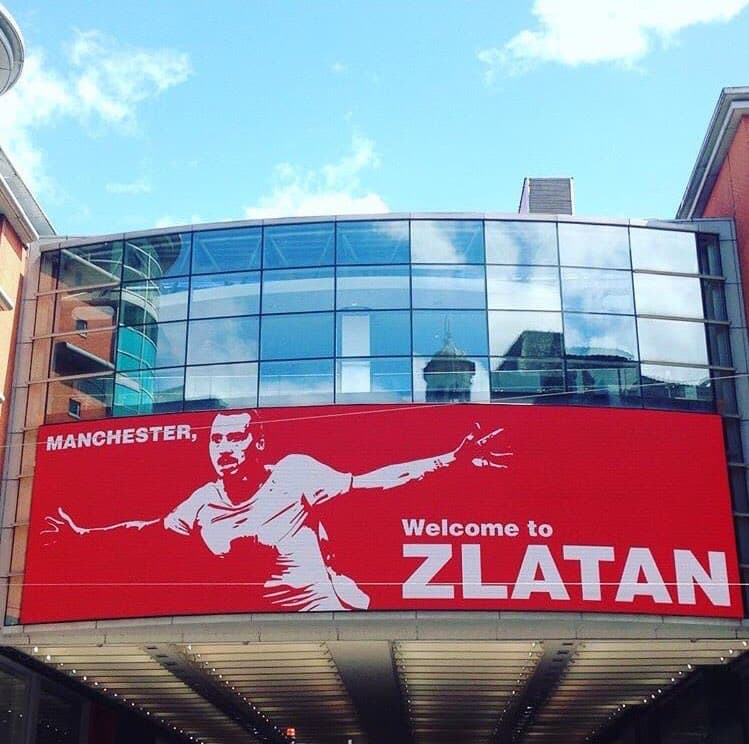 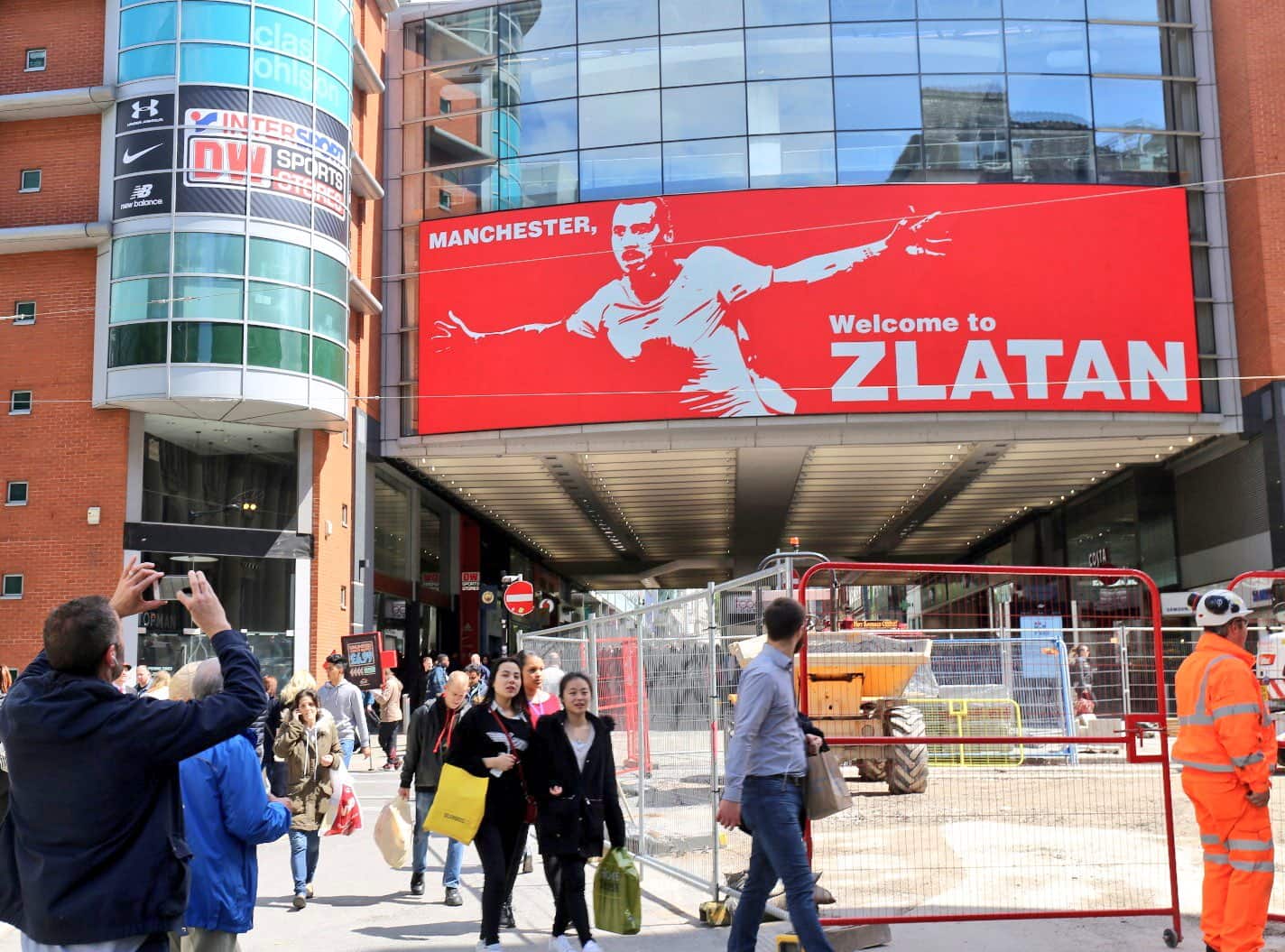 All jokes aside, the fact the banner says ‘Manchester, welcome to Zlatan rather than the other way around is something we’re going to have to get used to this year. There’s a media circus around Zlatan and this is only the tip of the iceberg.

As I’ve said already, the one thing absolutely guaranteed about United this season is that it won’t be dull and it certainly won’t be boring. Manchester is taking centre stage as the home of football in England this year and hopefully we’ll be watching Zlatan bang in 30 goals just like Robin van Persie did in his debut season.