It would be an understatement to suggest that Manchester United fans have not seen the best of Ander Herrera in a Man United jersey.

The 26-year-old arrived from Athletic Bilbao three years ago and United fans were excited to see what he could offer but due to managerial changes, lack of faith in him and becoming the victim of his own versatility, he has been unable to pin down a starting position at the club.

Tactically astute, defensively capable, creative and hard-working are all attributes Herrera espouses. He would fit perfectly as the type of number 10 that Jose Mourinho needs in his side as he is similar in ways to Oscar and has the creativity of Cesc Fabregas while also being very willing to get stuck in when United don’t have the ball. 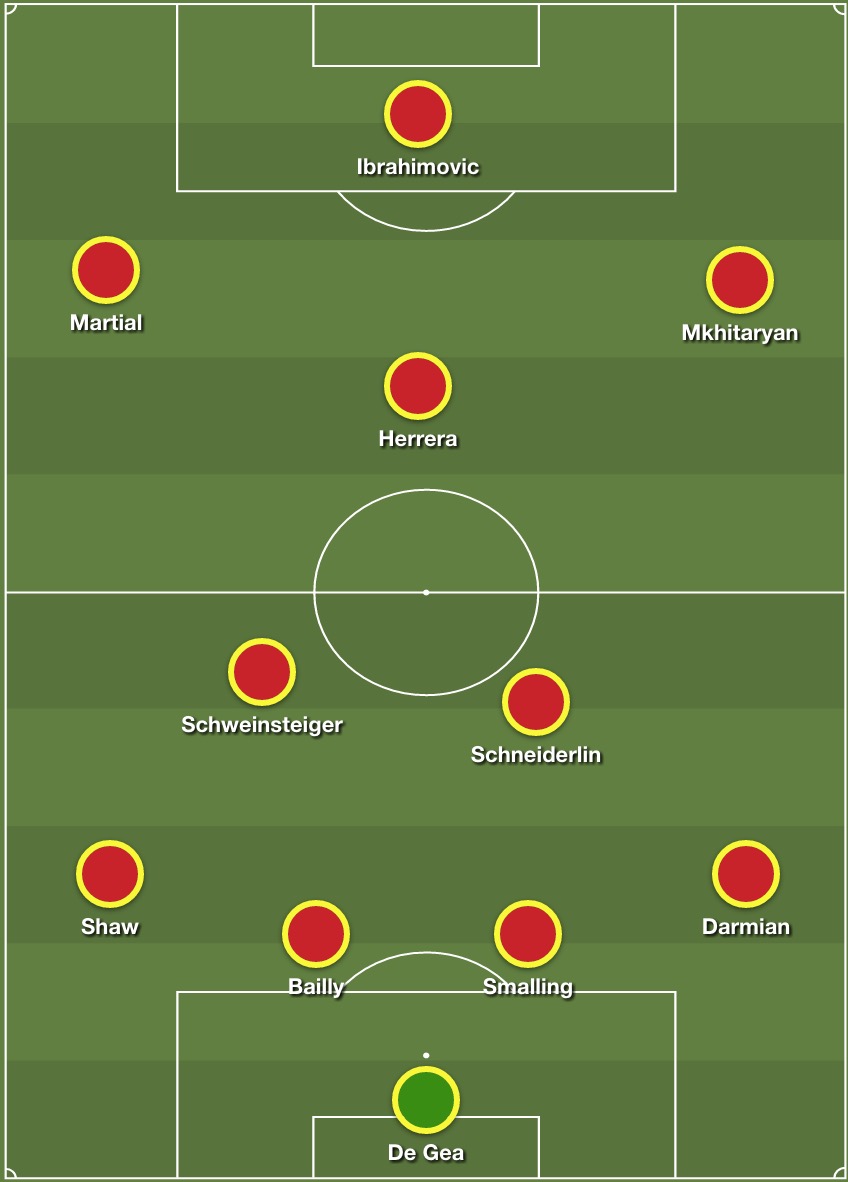 Now that the wings have been taken care of and United boast world-class talent on the left and right of their attacking midfield, there will be less of an onus on the number 10 to do everything from that position. United will need a do-it-all player in there to link play and offer himself as an option and Herrera just might be the man for the job.

Wayne Rooney suffered a terrible time at Euro 2016 and questions marks hang over his future as an attacking force for United. He might play a deeper role in midfield but given the hectic nature of United’s schedule next season and the quality they have brought in this summer, he may not be able to hold down a starting spot.

Zlatan Ibrahimovic will also help to make the likes of Henrikh Mkhitaryan and Anthony Martial look good and free up space for them as opposing full-backs would stay tight to their centre-backs in an effort to prevent the Swede doing too much damage. If they do pull wide to defend the wings, it will also open up space in the channels for a Herrera-type figure to work his magic in that area of the field.

Whether or not this all happens according to plan remains to be seen but one thing is for sure is that it will be an exciting season ahead just watching this team develop.