Unless you have plenty of spare time, chances are you have not watched Henrikh Mkhitaryan extensively enough to project how well Manchester United’s new signing will do at his new club.

He is described as being quick, with great technique, the ability to score and create in almost equal measure and strong. That all sounds too good to be true but watching all of his goals from last season suggest that those labels are not too far off the mark.

Jose Mourinho must be applauded for his decisiveness in the transfer market in the last month. He highlighted areas of concern in the squad and went and sealed deals for three of those positions already.

If you were to ask Man United fans what their issues were with the club during Louis van Gaal and David Moyes’ tenure, a lack of direction and ruthlessness during the transfer windows would be high up on the list. 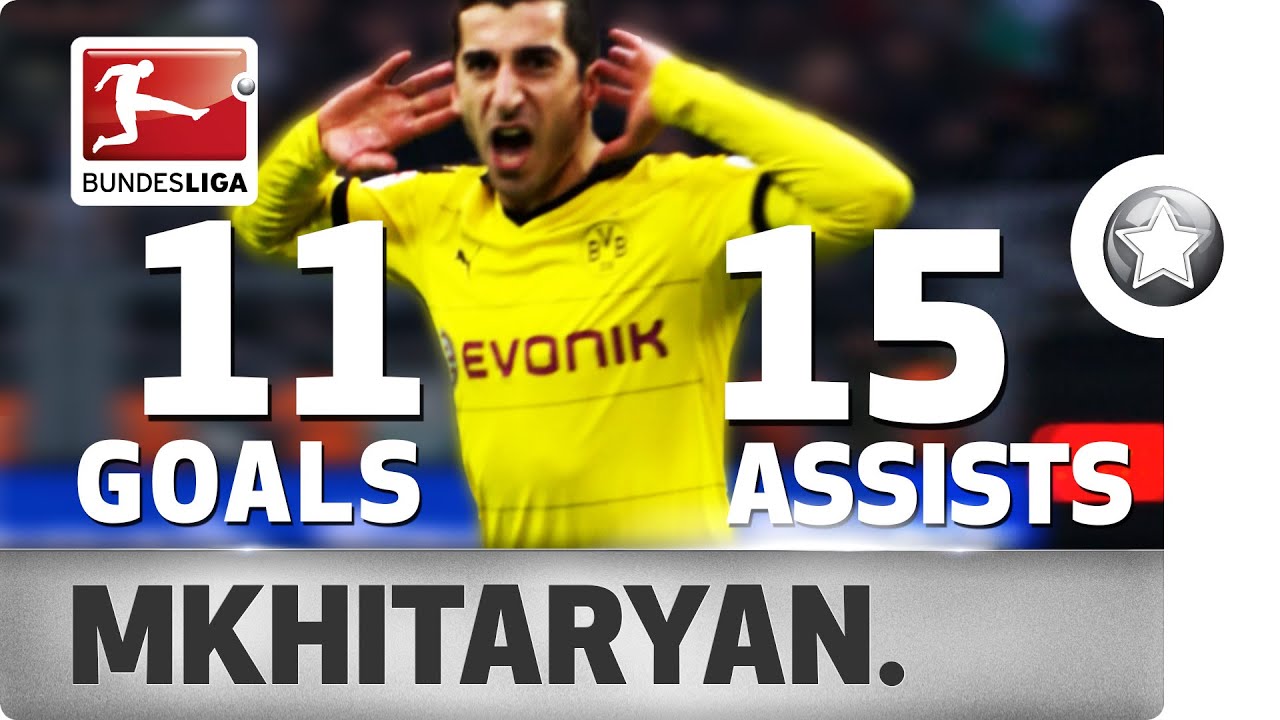 Mkhitaryan was one of Borussia Dortmund’s crown jewels last year and they did not want to lose him having already lost Mats Hummels and Ilkay Gundogan to Bayern Munich and Manchester City respectively this summer.

It is a sign of things to come that the Armenian dug his heels in and forced a move to United in order to work with Mourinho at the start of his new project. Considering many players mulled over the idea of playing with the club in previous windows and were not quite sold on the idea of moving to Manchester, this is huge progress.

United are a desirable destination once again and if Mourinho adds just that to his resume as the boss of United, improvements should be just around the corner.