Henrikh Mkhitaryan completed his move to Manchester United earlier this summer to become Jose Mourinho‘s third official signing but unless fans watched him in the Bundesliga last season, not many know a lot about the Armenian midfielder.

Having moved from the Armenian League, through the Ukrainian Premier League and across to the Bundesliga with Dortmund, we’ve taken a look at his whole career and brought you all the key information you need to know about our new star midfielder.

With that in mind, we’ve compiled a list of ten things you need to know about Mkhitaryan including the fact he speaks six languages fluently – sehr gut, ja? 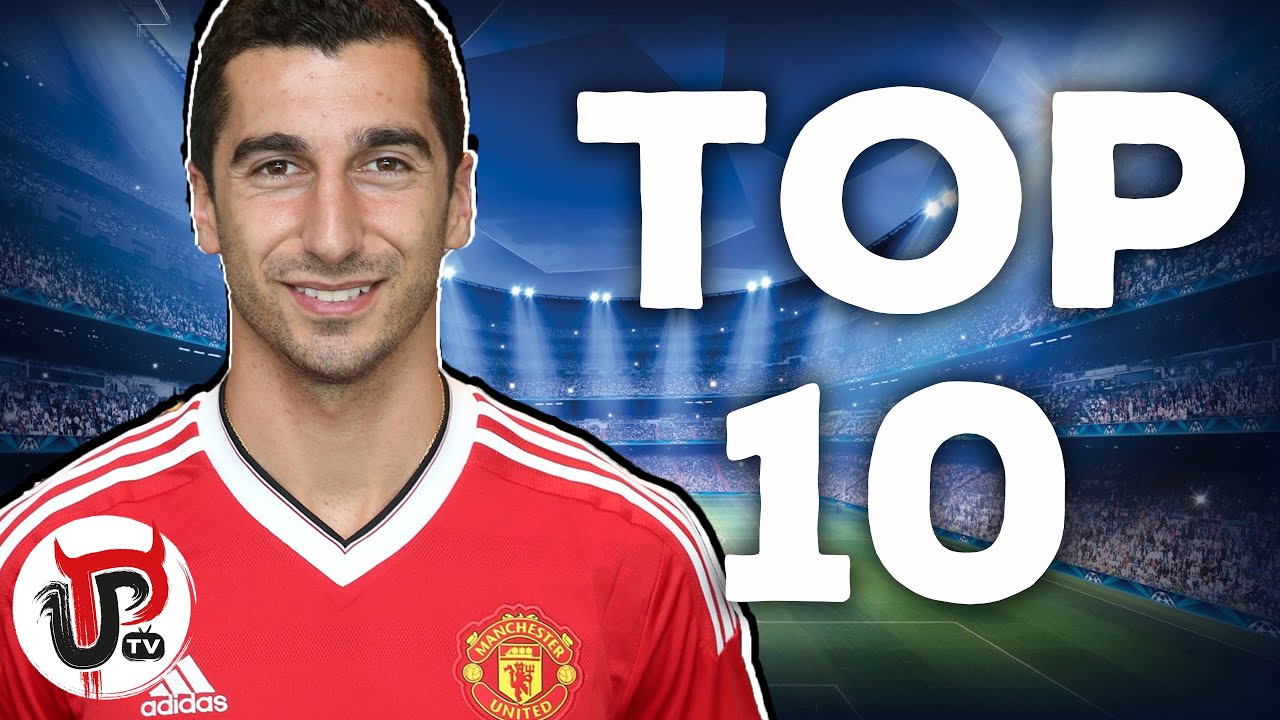