Paul Pogba was questioned in an interview about Manchester United and was jokingly given a Man United shirt by the presenter before he was asked.

In what was an honest response, Pogba said United were his first family in football, so it is clear he still has an affection for us which can only be a good thing.

As well as that, Sam takes a look into reports Juventus might be willing to spend €94m on Gonzalo Higuain! 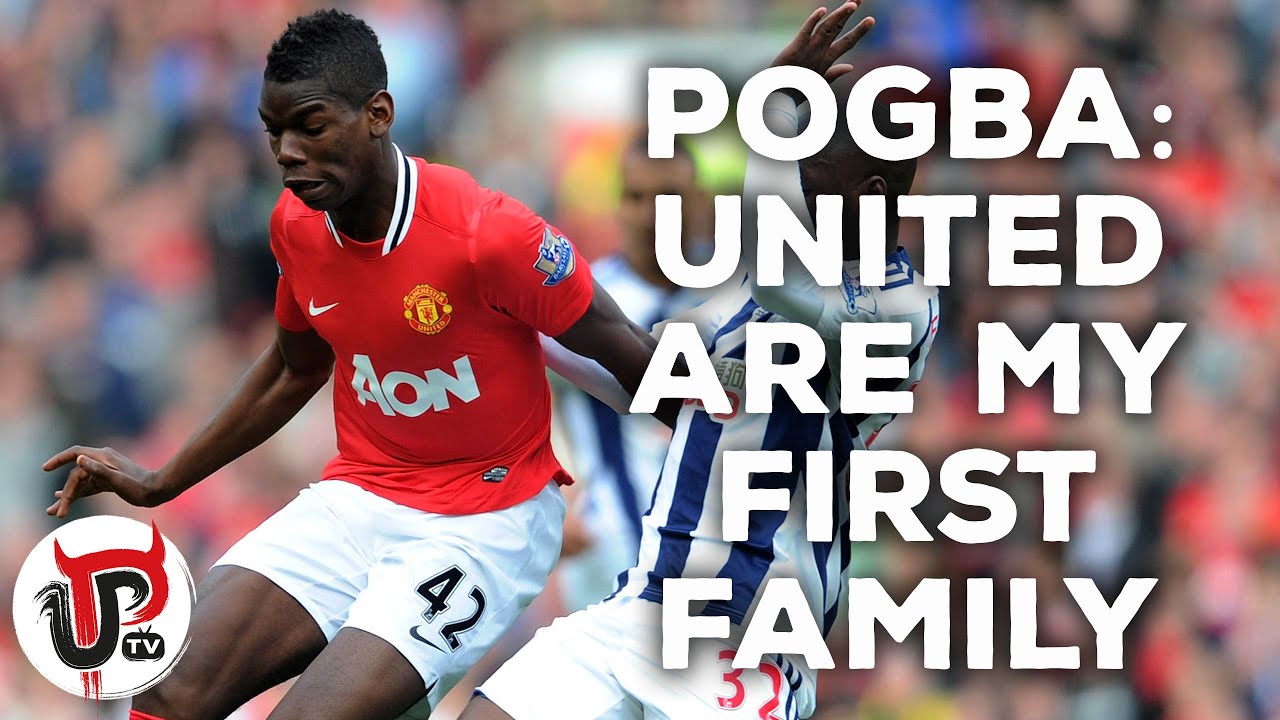