Home » Is Anthony Martial changing from No.9 at Manchester United?

Is Anthony Martial changing from No.9 at Manchester United?

Anthony Martial has been doing some promotional shots with Manchester United’s new 2016/17 home kit and eagle eyed lookers have spotted something which has caused some questions. 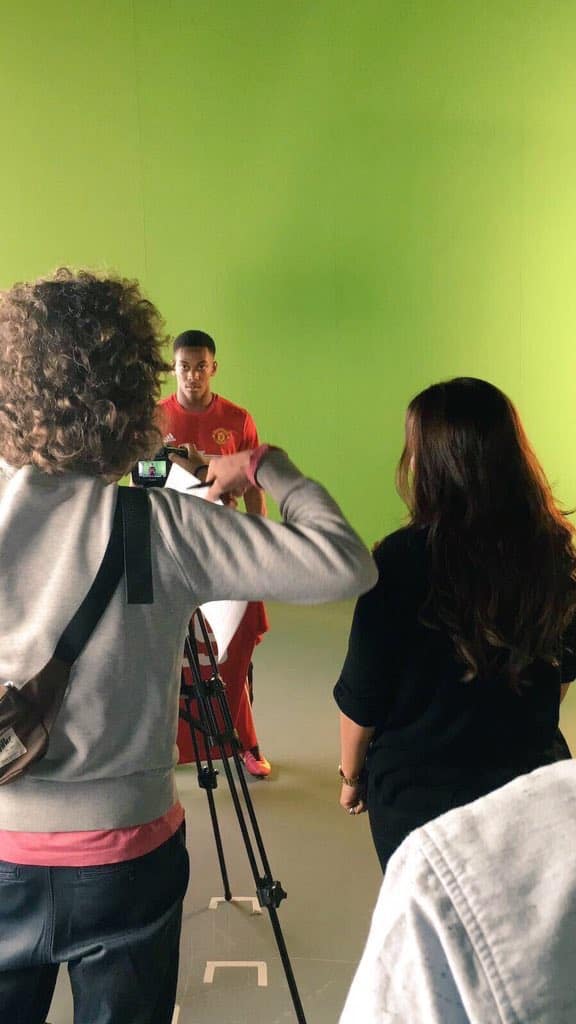 If you take a closer look at the picture you can see there is a shirt being held up at the bottom but the strange thing is that although Martial wears the No.9 shirt, it’s a different number: 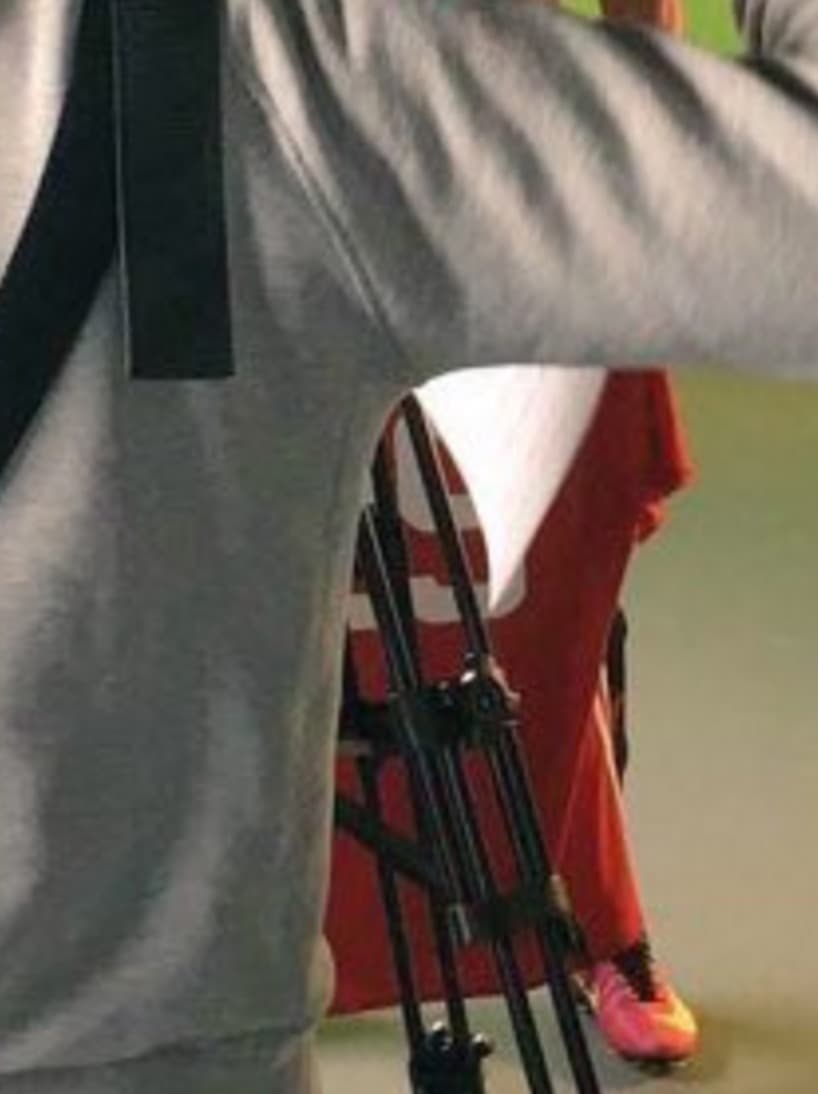 To me it looks like the No.29 or potentially No.19. Wilson holds the latter but the No.29 shirt is currently free.

Are Man United going to announce a new No.9 shirt this summer and take it away from Martial? Surely not, not after the season he’s had, but maybe Jose Mourinho wants to give it to Zlatan Ibrahimovic.

It would be completely unnecessary to take away the No.9 from Martial if you ask me. He was nothing short of superb in an altogether poor campaign under Louis van Gaal last year, so I’d see no reason other than to polish Ibrahimovic’s ego that the shirt should be switched.

Of course, this is far from confirmation of a number change and hopefully there isn’t but we won’t find out until the official squad numbers are announced at a later date.

Update: This may well be to do with FIFA 17 and the new journey mode they have introduced. Alex Hunter, the name of the protagonist, wears the No.29 shirt.