L’Equipe: Paul Pogba to Manchester United has been agreed with Juventus

French newspaper L’Equipe are reporting that Juventus have agreed a deal on Wednesday for Paul Pogba to return to Manchester United.

L’Equipe say negotiations will now have to be formalised to confirm the final price which will be more than the €101m Man United originally offered and suggest it could be completed in a ‘matter of days’. 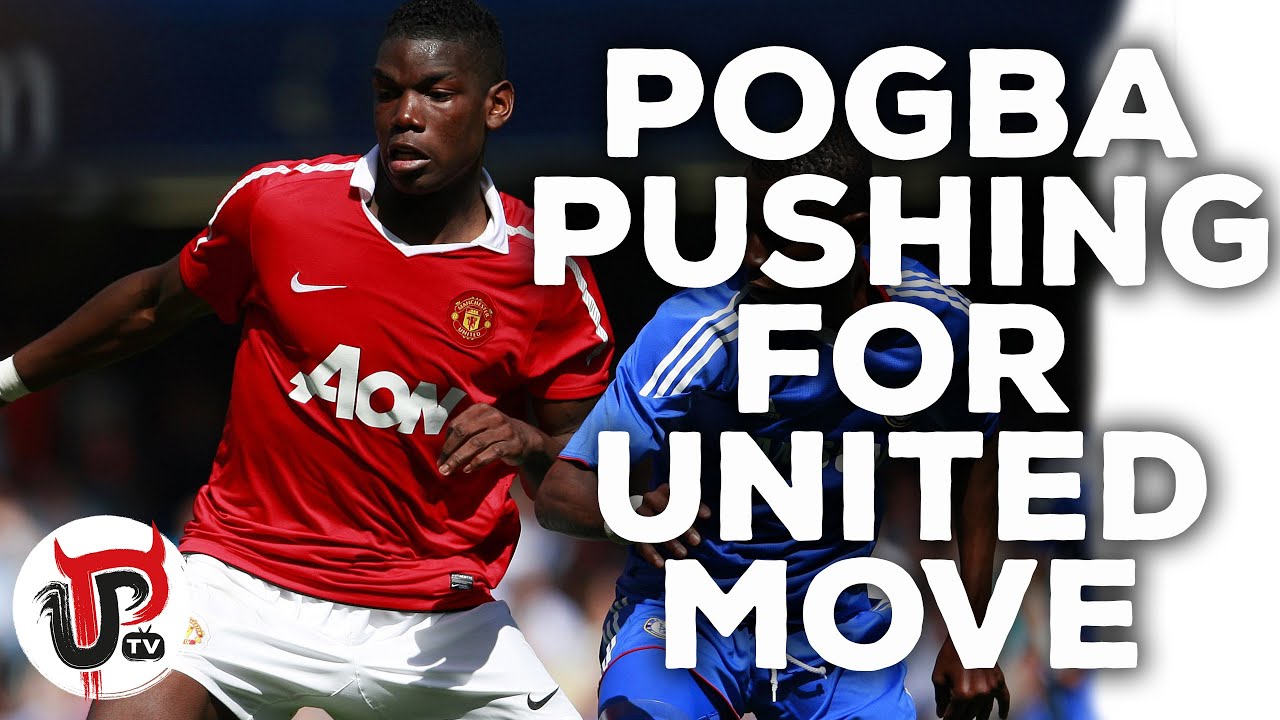 On Tuesday, United’s initial offer was rejected by Juventus but Ed Woodward flew to Italy along with his agent Mino Raiola to push through negotiations as quickly as possible. If L’Equipe are correct, that has worked wonders.

When the Pogba to United story took off in earnest a few weeks ago, initial reports said Jose Mourinho wanted a deal to be wrapped up by the time we play Leicester City on 7 August. By the looks of things, it could happen even quicker than that.

What seemed a pipe dream at the start of the summer could actually be happening – Pogba looks like he is coming back to Old Trafford.