Here is the latest Manchester United transfer news and gossip.

Manchester United have completed the signing of Brentford striker Joshua Bohui. The 17-year-old striker will join Man United’s U18s next season and becomes the latest addition by Nicky Butt with his wholesale changes for our academy system.

There has recently been an explosion of activity which has pushed Pogba a lot closer to Man United and the Frenchman could be coming back to Old Trafford. On Tuesday evening we heard the expected news from Gianluca di Marzio that Juventus rejected the €101m offer and wanted to counter with €120m plus bonuses. However, Pogba has allegedly made it clear to Juventus he wants to leave.

A further update on that comes from L’Equipe who say a deal has been agreed. Here’s that news: 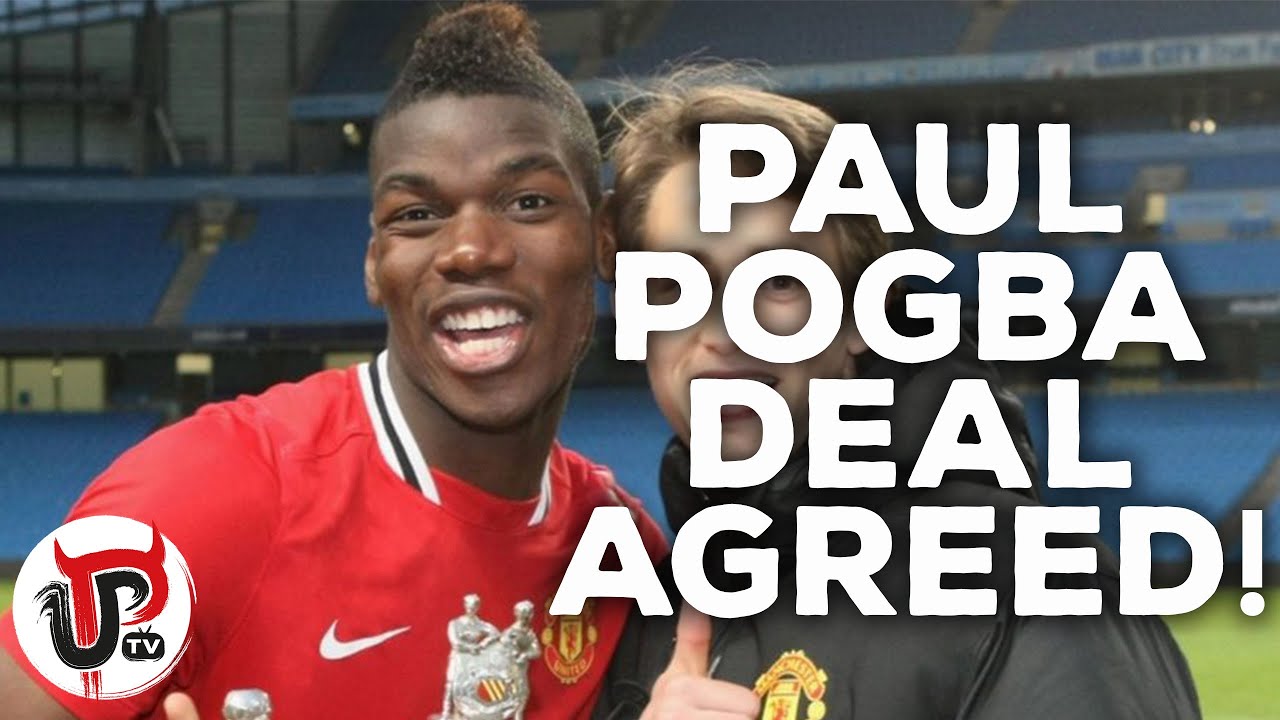 Hull City and West Bromwich Albion have both expressed an interest in signing James Wilson this summer, according to reports. Wilson spent last season on loan at Brighton and Hove Albion, where he scored three goals before returning to Carrington earlier this month.

Henrikh Mkhitaryan insists he will try to do everything in his power to bring titles to Man United. The 27-year-old completed his transfer from Borussia Dortmund earlier this month in a deal worth over £26.3 million and has already impressed during his unofficial debut in the 2-0 friendly win over Wigan Athletic on Saturday.