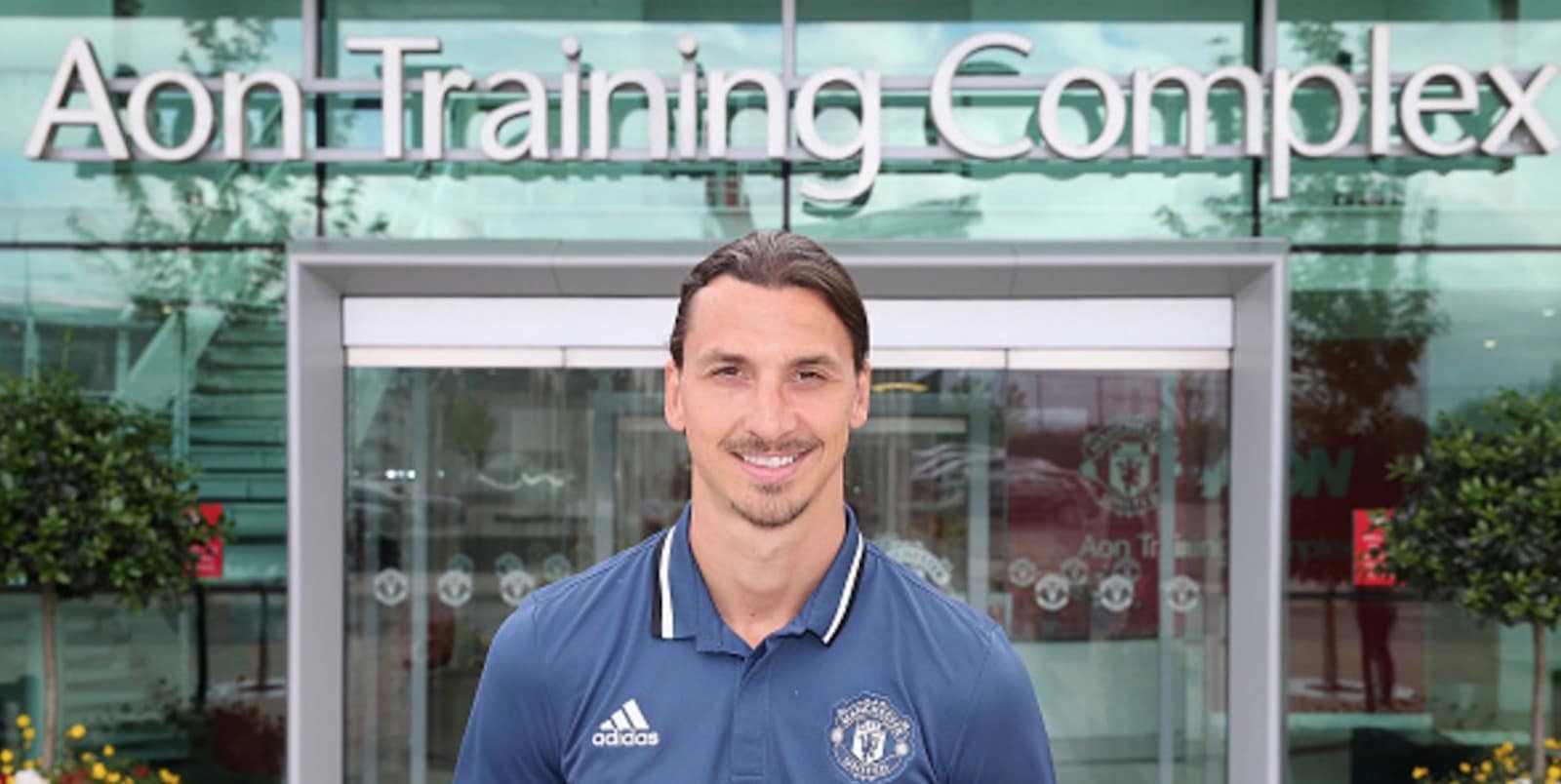 Zlatan Ibrahimovic has posted a video of himself playing football on the beach during his holiday.

The striker, who arrived at Old Trafford earlier this month, remains on holiday after Jose Mourinho decided to leave him out of Manchester United’s 25-man pre-season squad, in the interest of keeping him fresh for the upcoming 2016/17 campaign.

But despite not being involved in Man United’s official pre-season endeavours, the Swede hasn’t stood still during his time off, as shown by a post last week of him working hard on a treadmill.

His most recent video, which has received over 2 million views in less than 12 hours, shows the 34-year-old performing a series of ‘keepy-ups’ before launching an overhead kick reminiscent of his famous goal for Sweden against France at Euro 2012.

Zlatan may not have kicked a ball for United yet, but he has made his presence felt. Shortly after smashing power records in his medical, he announced to the world that he was the “God” of Manchester.

The Swede’s most recent public contribution reveals that, even at 34, his athleticism is still second to none. Indeed, his physical capacities continue to bely his age; while many strikers regress at his, Zlatan insists that he is only ‘warming up’ – a tantalising prospect indeed.