Paul Pogba is out in Miami on holiday at the moment, keeping himself as far away from the transfer saga which he’s the centrepiece of between Manchester United and Juventus.

However, thanks to a picture from a barber who was giving Pogba a trim, he’s been thrown back into the limelight: 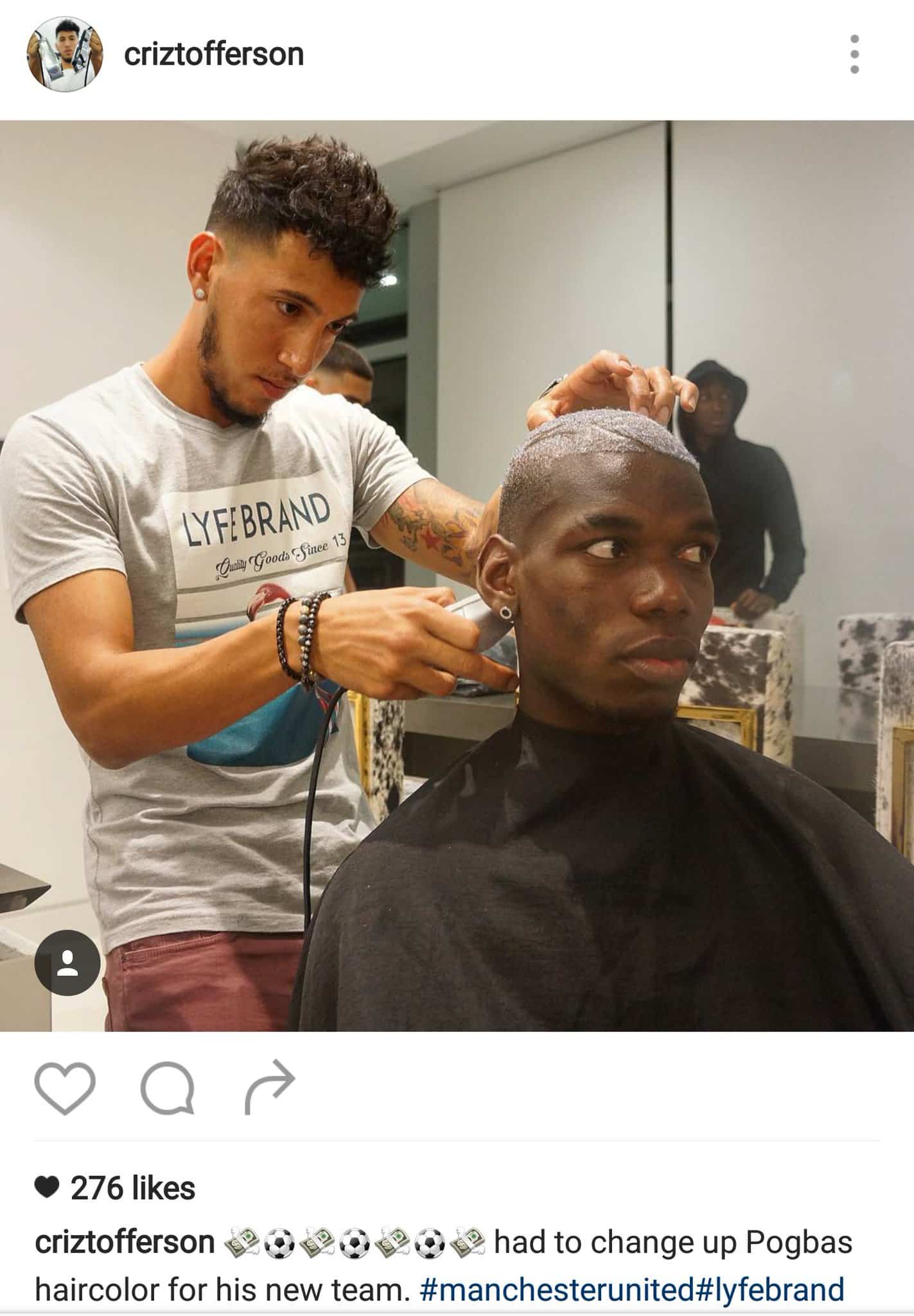 A quick look down his Instagram account and we spotted a video of him playing some football in a Man City kit. Is he just being a wind-up merchant? Potentially but he’s also taken pictures of himself in Juventus, Real Madrid, Germany, Belgium, Inter Milan, Atletico Madrid and Bayern Munich shirts, so maybe not.

If you can rewind your memories, you’ll remember that our official club suit tailor showed Bastian Schweinsteiger and Morgan Schneiderlin before the deal had been announced. Has Pogba’s barber in Miami done the same? We’re all certainly hoping so.

Update: The barber in question has since changed the caption on the photo to remove Manchester United. Take from that what you will. 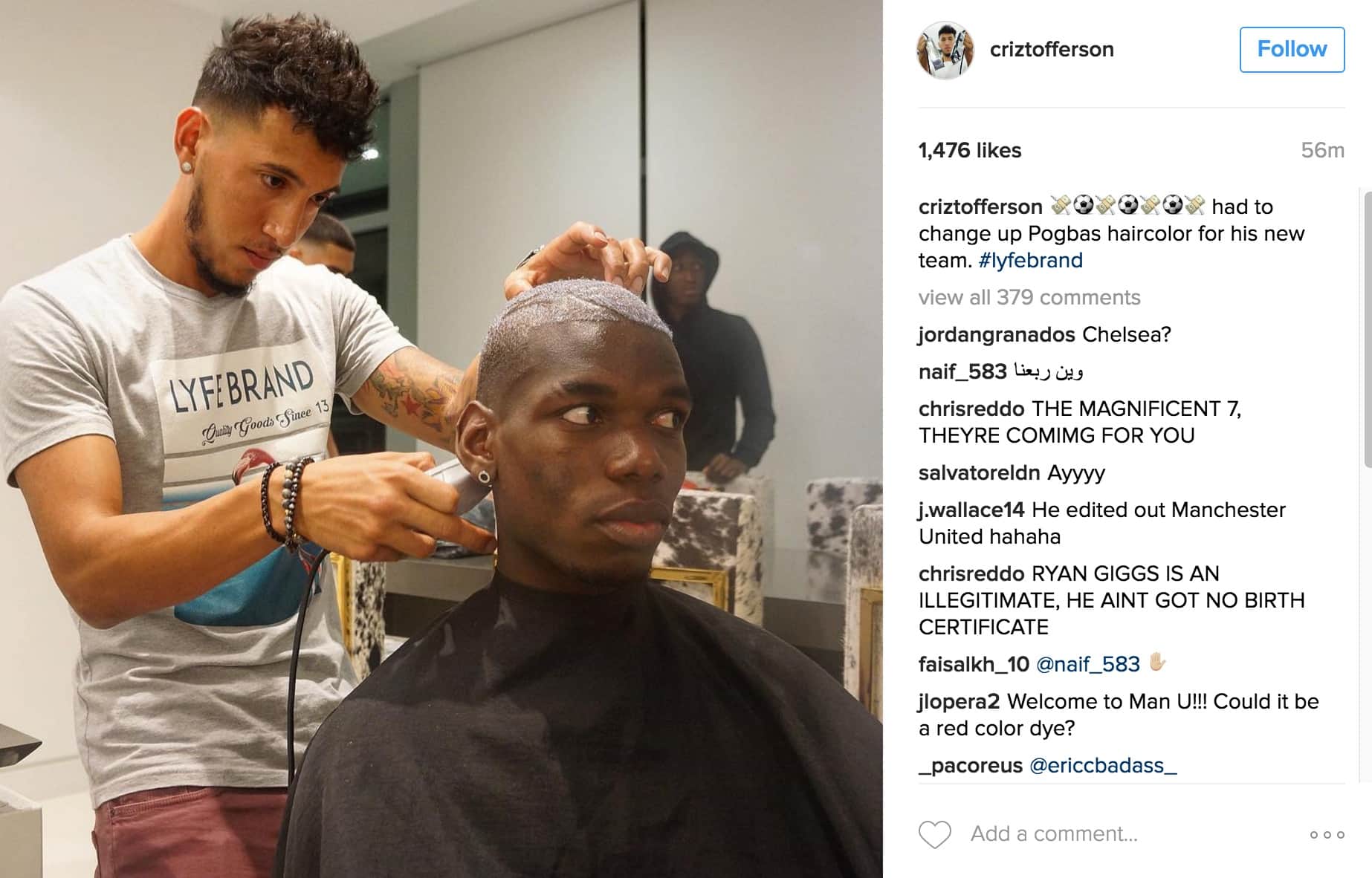