Juventus coach unsure if Paul Pogba will be sold next week

Juventus coach Massimiliano Allegri is unsure whether Paul Pogba will remain at the Serie A club past next week.

The French midfielder is at the centre of this summer’s biggest transfer story with Manchester United the likely destination in what may prove to be a world record deal.

His agent Mino Raiola has remained tight lipped about Pogba but Allegri has opened up. Although he is confident he’ll stay, he can’t say anything with real certainty.

When asked for an update at a press conference in Melbourne on their pre-season tour, Allegri said: “Right now he’s still a Juventus player,” he said. “We don’t know what will happen in the course of the next week, but we’re confident.

“At the end of the transfer window we’ll have a very strong team. Dani Alves, [Medhi] Benatia, [Miralem] Pjanic and [Marko] Pjaca have come in. When the window closes the team will be very strong.” 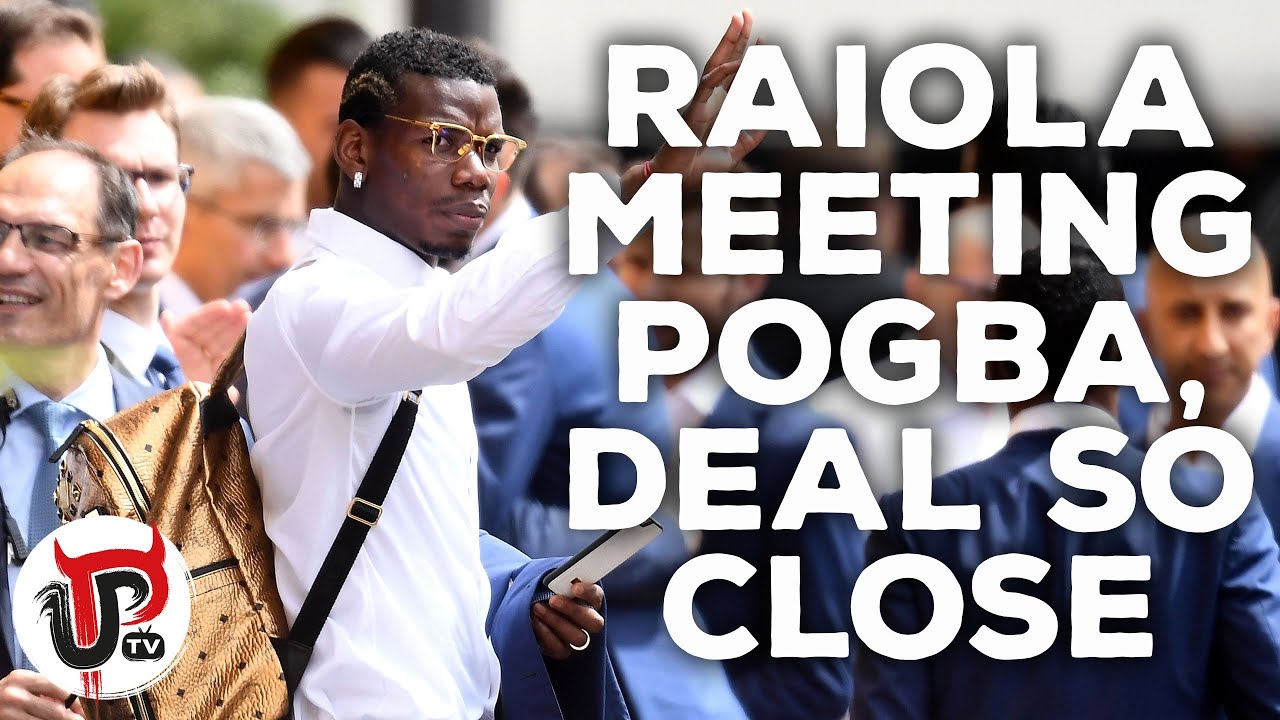 Allegri’s honest comments are symbolic of a deal which has left a lot of people questioning what is going on and where Pogba will be next week. L’Equipe were the first to report Pogba to United was a done deal but unfortunately there was a lot of conflicting and confusing statements from that night.

Ultimately, he’s still a Juventus player at this moment in time but his future is far from certain. With Raiola now in Miami and Ed Woodward in Italy to negotiate a deal for Pogba, everything should become crystal clear next week and United fans are crossing their fingers that involves a move back home to United.