Manchester United have a golden opportunity to stamp some early authority over neighbours Manchester City ahead of the 2016/17 season as the two sides meet in Beijing on 25 July.

Jose Mourinho fielded an experimental side against Borussia Dortmund, giving Memphis Depay a chance to prove himself up-front and omitting Michael Carrick.

In what will be the final game of Man United’s visit to China against fierce rivals, the 53-year-old will want to deploy his strongest XI. 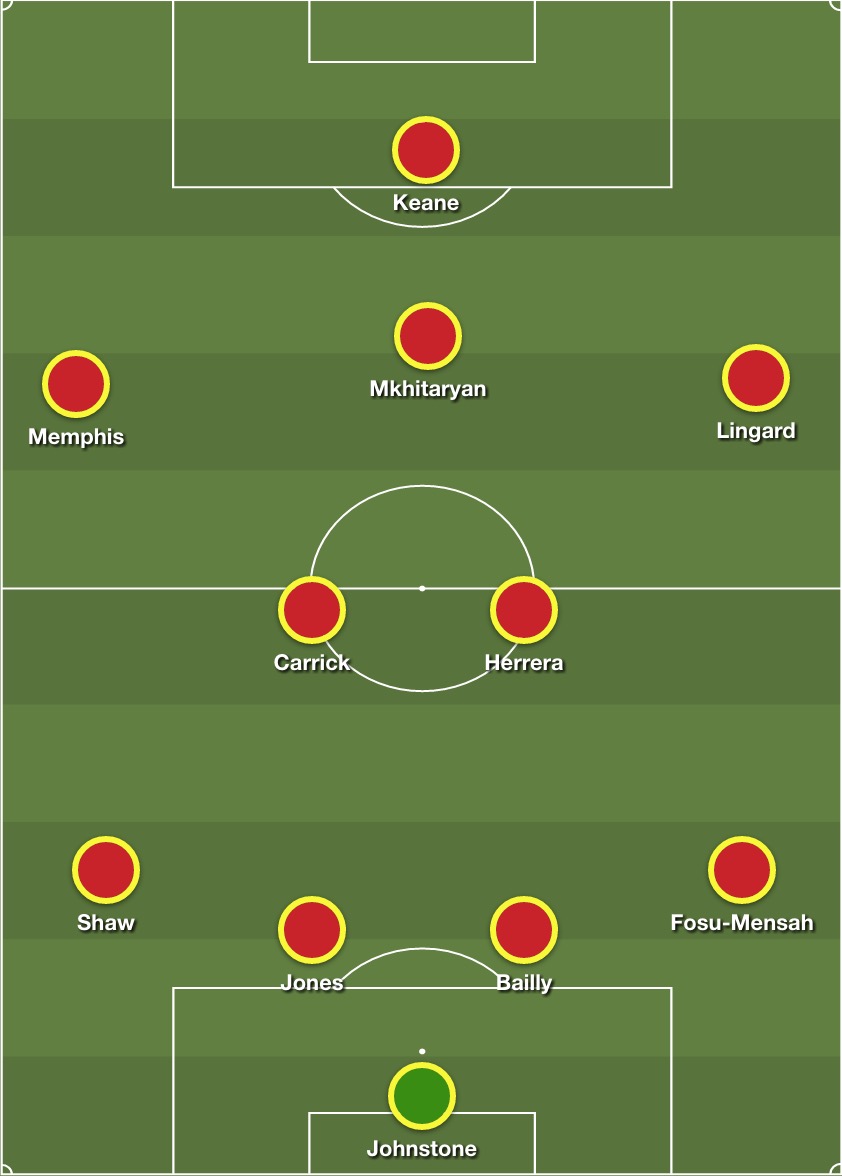 The absence of Carrick’s calm and assured presence was palpable against Dortmund. A midfield duo of Daley Blind and Ander Herrera, in the scorching Shanghai heat, struggled to take hold of proceedings against a far more energetic and efficient side. Including the 34-year-old against City will give Mourinho’s men far more control in the centre, allowing the likes of Mkhitaryan and Herrera to have a greater impact.

Moving Mkhitaryan back to the No.10 is also paramount. The Armenian worked wonders at No.10 against Wigan last Saturday, but was shunted out to the left hand side for the Dortmund clash to no avail. Mkhitaryan playing in the hole – a position that allows him to pick out various attacking options and charge forward – will undoubtedly lead to the 27-year-old having a more direct influence on the game.