Home » Manchester United vs City: Three players who must start

Manchester United vs City: Three players who must start

Manchester United’s game on Friday against Borussia Dortmund may only have been a friendly yet there can’t have been too many fans, myself included, who would have been able to ignore the four goals in the against column.

That being said, it was effectively our first true test of pre-season with Wigan providing nothing more than an attack versus defence training exercise. The game against Manchester City should see a marked improvement in most players’ performances with extra minutes and training under their belt.

With Jose Mourinho appearing to use pre-season primarily as a fitness exercise and not necessarily to check out the lesser lights in his squad, here are three players who should start against City on Monday.

Memphis would probably head most fans’ list of three players who should not be starting against City on Monday. However, it’s likely that regular and consistent minutes in pre-season may be the only thing to get the Dutch international in any sort of decent shape and form ahead of the new season.

It’s becoming increasingly difficult to tell whether Memphis’ poor performances are down to a lack of fitness, a lack of interest, lack of confidence or simply a lack of ability. Unfortunately, none of the first three factors ring true.

There are a variety of videos available online that highlight the excellent physical condition of the Dutch colossus, whilst, if you read any interview with United’s number seven, it’s clear he is a determined and confident individual.

Hopefully, Memphis can begin to show his quality on a more consistent basis going into the new season and can avoid a premature exit. 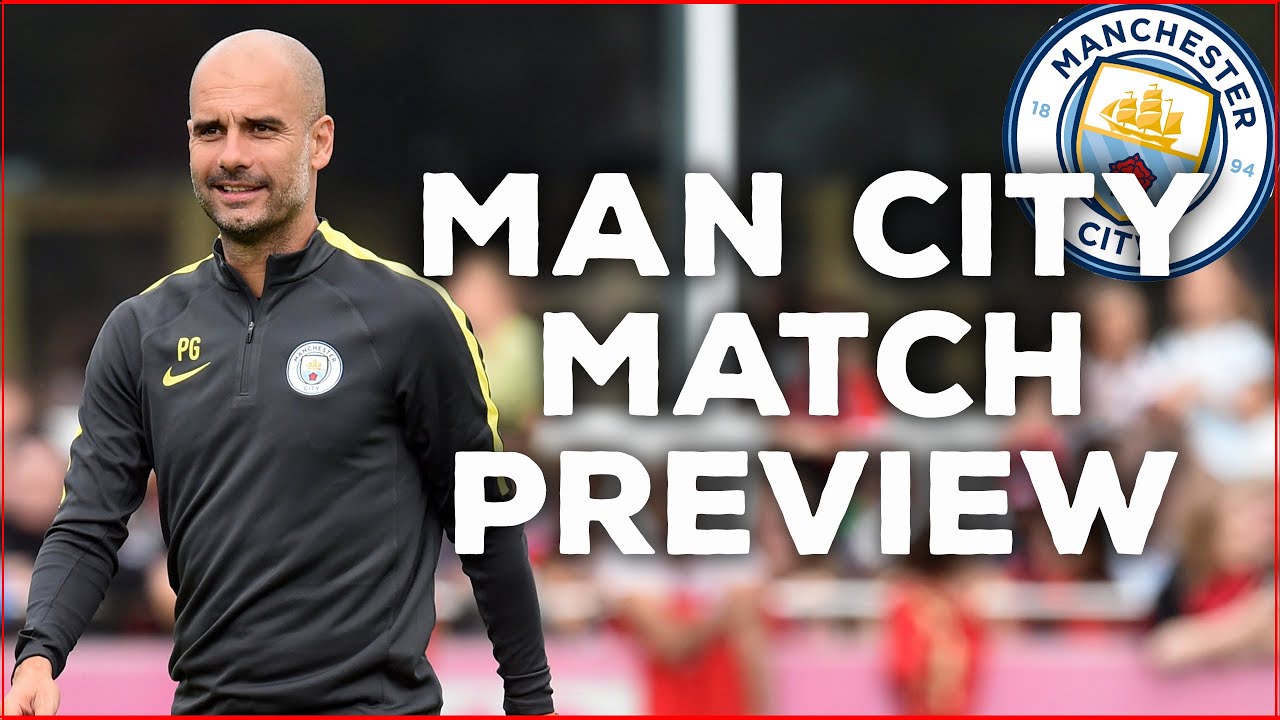 Although Jose Mourinho had initially indicated that none of his England internationals would play against either Dortmund or City, Marcus Rashford came on at half time against Dortmund and looked both fresh and purposeful.

What was arguably a little baffling, at least until Henrikh Mkhitaryan departed, was Mourinho’s use of Rashford on the left-hand side and the Armenian sensations deployment as a false nine.

If indeed fit enough to start, it would be great to see United’s new No.19 lead the line and give the reds the cutting edge they sorely missed against Dortmund.

With few other available striking options to choose from on tour, it would surely be a much more sensible alternative to playing another player out of position, even if fitness is the main aim of the game. 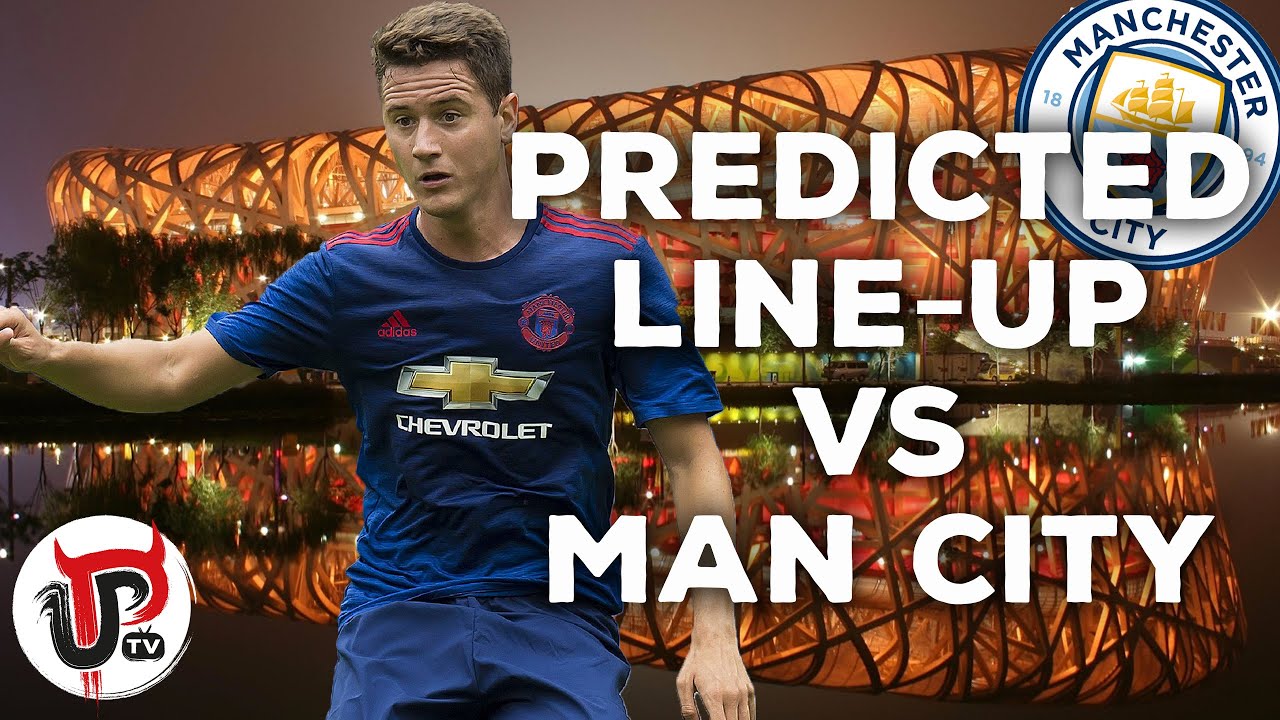 This choice comes with the caveat that the United veteran starts alongside Ander Herrera in midfield. During the game against Dortmund, Herrera seemed full of drive and determination, yet Daily Blind’s subdued performance next to him in the centre of midfield left the Spaniard with a little too much to do at times and unable to focus on being an attacking threat.

Towards the end of Louis van Gaal’s first season, United’s winning 4-3-3 system came crashing down when Carrick got injured, with, as a consequence, Blind (who also was soon to fall prey to United’s injury jinx himself) providing arguably substandard cover.

In starting Carrick against the increasingly noisy neighbours, Herrera would be afforded the luxury of a secure base from which he could bomb forward and link up with Mourinho’s chosen number ten, converting the 4-2-3-1 into an attacking 4-3-3.

This positional flexibility would hopefully provide the side with a greater attacking threat than the one that was conspicuous by its absence against Dortmund.