The Argentinian striker is set to complete his transfer in a deal worth an estimated €94m and although Juventus do not need to sell Pogba to fund that deal, it’s the perfect way to appease fans by mirroring the departure of a world class player with the arrival of another.

Could we see Pogba holding up a United shirt by this Friday? Fans certainly hope so. 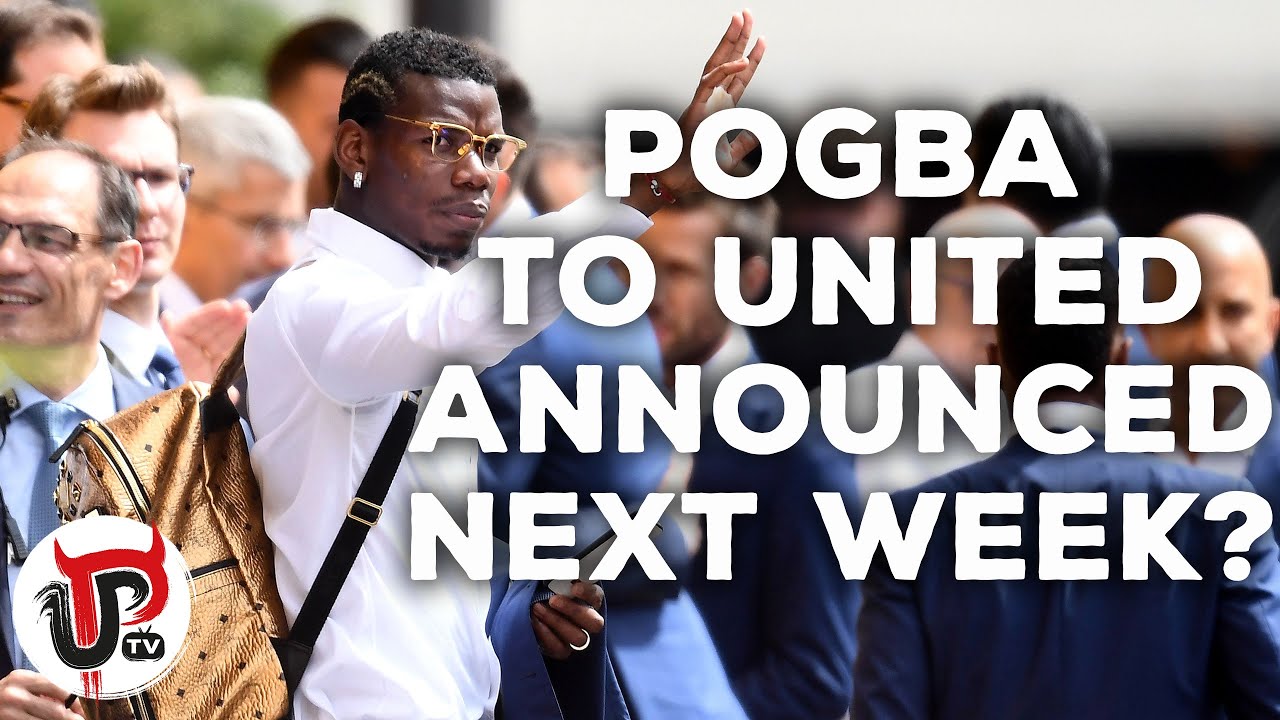