Manchester United’s game against City in Beijing was cancelled due to the poor conditions of the pitch and having now seen a picture of it, we absolutely agree it was the right decision to take.

Here’s a photo of the awful pitch in Beijing:

You’d be pretty angry as a Sunday League team if you turned up for your game and saw you were playing on this, let alone being City and United half way round the world in China.

It screams of awful planning and organisation. Yes there is not much you can do about the weather but China is renowned for huge storms in the summer months so it is hardly a surprise that it happened. If anything, storms would have been predicted.

Now, Jose Mourinho‘s side will fly back to Manchester a day early. Maybe it will prove to be a good thing as it gives them an extra day to get the jet lag out of their legs before they fly to Stockholm to face Galatasaray in Sweden but overall it’s a joke that United’s pre-season has offered such little preparation for us. 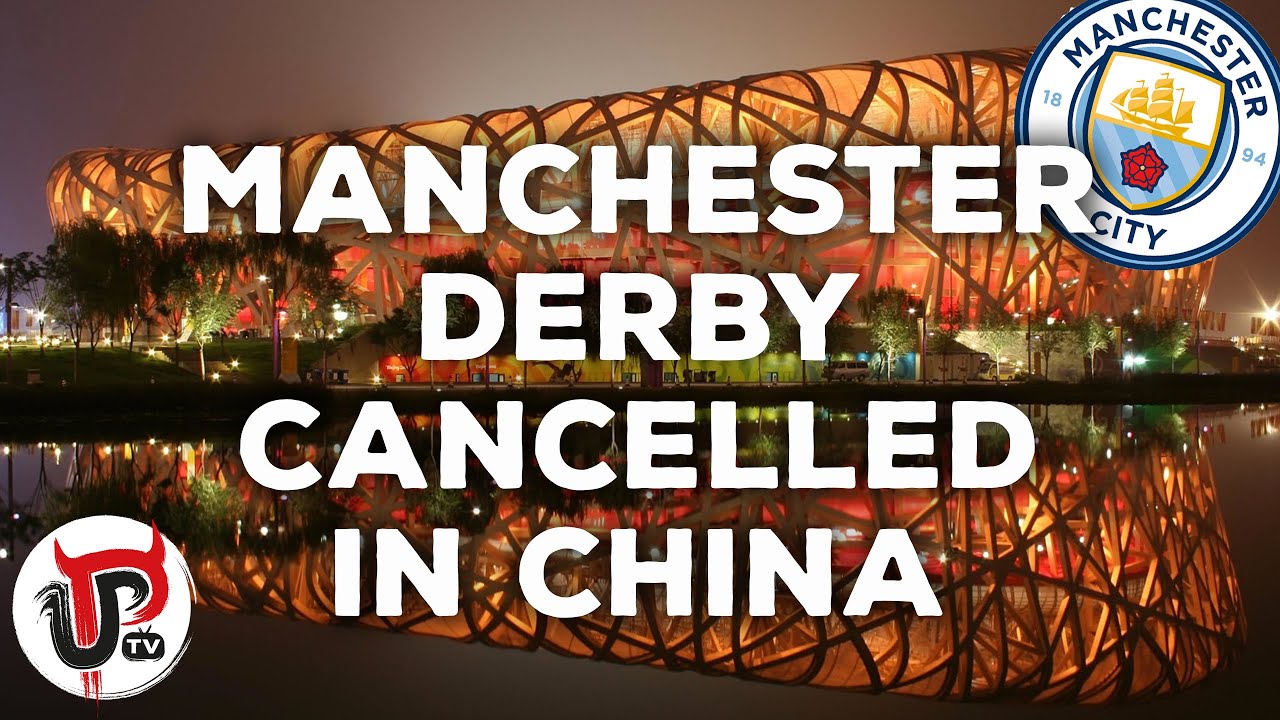