The arrival of Jose Mourinho has galvanised the side, and with the additions of Ibrahimovic, Henrikh Mkhitaryan and Eric Bailly, a promising campaign lies ahead.

But what is in store for these five, and what will they hope to achieve under the Special One?

Despite not costing a penny, Ibrahimovic is without doubt the marquee signing of the summer – not just in England, but across the world. Some have questioned the Swede’s age, insisting that the 34-year-old won’t adapt well to the notoriously physical Premier League. But just try telling that to Zlatan, a man – or ‘God’, as he has called himself – who has won nine trophies in 10 seasons and scored 121 goals in three years. Working under Mourinho again, there’s no limit to the damage Zlatan can inflict on defences next season. 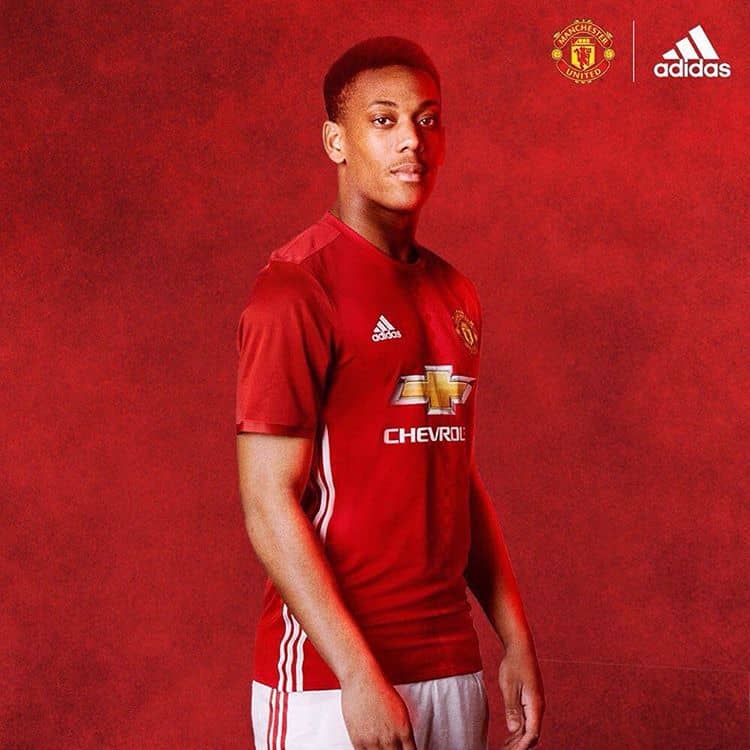 Last season, Martial often had to do it all on his own. Whilst everything fell apart around him, the 20-year-old nonchalantly kept afloat, and served as the one constant source of excitement and hope in an otherwise gloomy season. Under new and improved management, complimented a more attacking style and further attacking reinforcements, Martial has everything at his disposal to build on a groundbreaking debut season in England.

After a strong start, Schweinsteiger – United’s biggest signing last summer – faded away under the weight of persistent injury woes. At 32, some – including Pep Guardiola – have raised concerns surrounding his mobility and stamina. Next season serves as an opportunity for the German to demonstrate that the composure, awareness and vision that saw him win practically every major honour during his time at Bayern Munich has not eluded him.

The Frenchman fell victim of a rare formation change by Louis van Gaal last season, where the Dutchman went from having two defensive midfielders to just one in April, meaning Schneiderlin, who had impressed many up to that point, was largely absent for the closing stages of the season. But despite his recent lack of game time, Schneiderlin will be confident of cementing himself as a regular in Mourinho’s side next term. His resilient, aggressive, no-nonsense approach aligns with the 53-year-old’s conception of the ideal defensive midfielder, and could prove to be a fundamental part of the squad after several months of non-action with both United and France.

It was initially thought that Fellaini’s lack of speed, precision and awareness would preclude himself of having much of a future under Mourinho. And for most supporters, seeing the Belgian leave would not be a surprise nor a cause for lamenting. However, Fellaini, divisive as he may be, does offer an alternative dimension, a Plan B that could prove useful against obstinate lower sides. His aggression and unique presence on the pitch could appeal to Mourinho, who will mainly use the 28-year-old from the bench.