Home » From Italy: Paul Pogba to Man United is just hours away

From Italy: Paul Pogba to Man United is just hours away

On Tuesday night, widespread reports all across Italy revealed Mino Raiola had met with Juventus once again to discuss Paul Pogba‘s move to Manchester United.

Gianluca di Marzio said the agreement had not been finalised but that it was very close. Now, the Italian press has furthered that with their Wednesday front pages by saying Pogba’s move to United is just hours away from being completed. 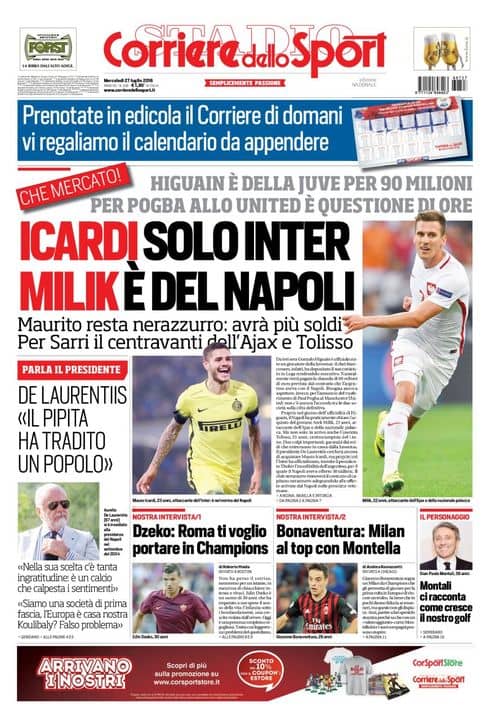 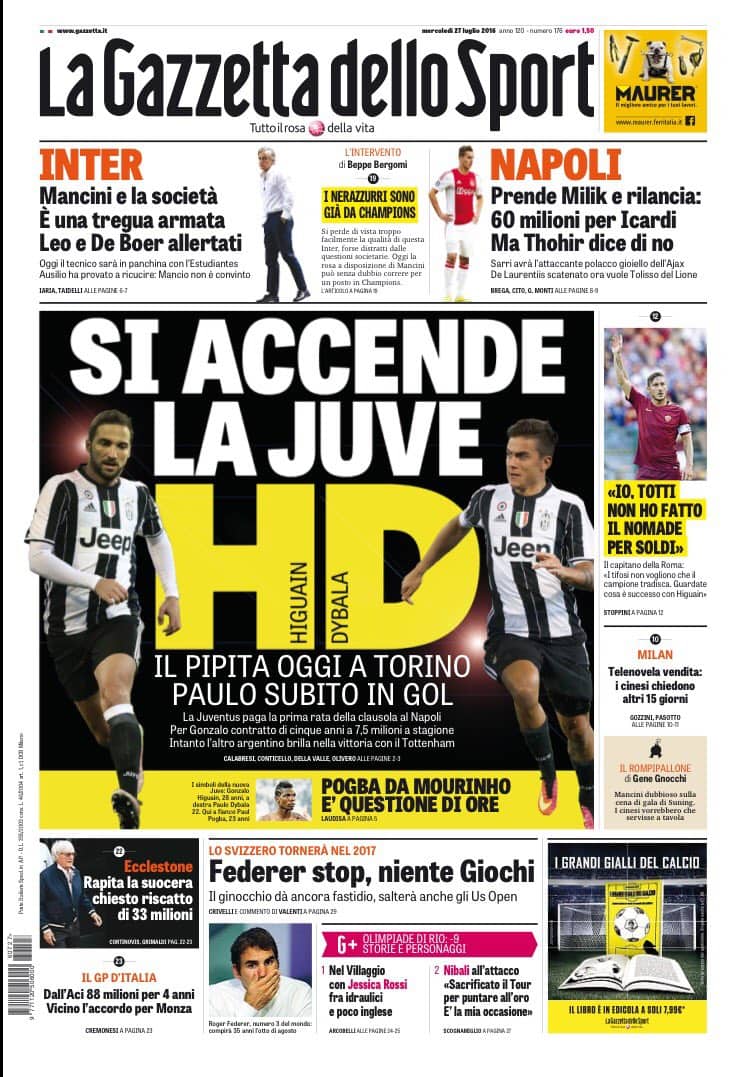 We’ve all waited patiently for Pogba and his painfully protracted transfer to United but if the Italian press are correct – Gazzetta and Corriere are two of their biggest outlets – then we will not have to wait much longer at all.

The final hurdle blocking Pogba was Raiola’s fee which he is owed as part of his move. Juventus didn’t want to pay it, neither did United; so, if the deal has been finally been pushed over the line then a compromise has been found.

That being said, us fans don’t really care what that compromise may be or who is paying it so long as we get Pogba at the end of it.