The cancellation of Manchester United’s pre-season game with Manchester City in Beijing meant that several players missed out on improving their sharpness ahead of the 2016/17 season.

The upcoming friendly against Galatasaray in Gothenburg presents an excellent opportunity for those who haven’t had much game time to clock up some much-needed minutes before the season starts at Bournemouth on 14th August.

Marcus Rashford, who missed Man United’s first pre-season match against Wigan Athletic, played 45 minutes against Borussia Dortmund and made a positive impact, injecting energy and power into the game through a series of blistering runs, alongside a beautiful dummy to set up Henrikh Mkhitaryan’s goal. The 18-year-old definitely deserves longer than 45 minutes on Saturday to demonstrate his brilliance at No.9. 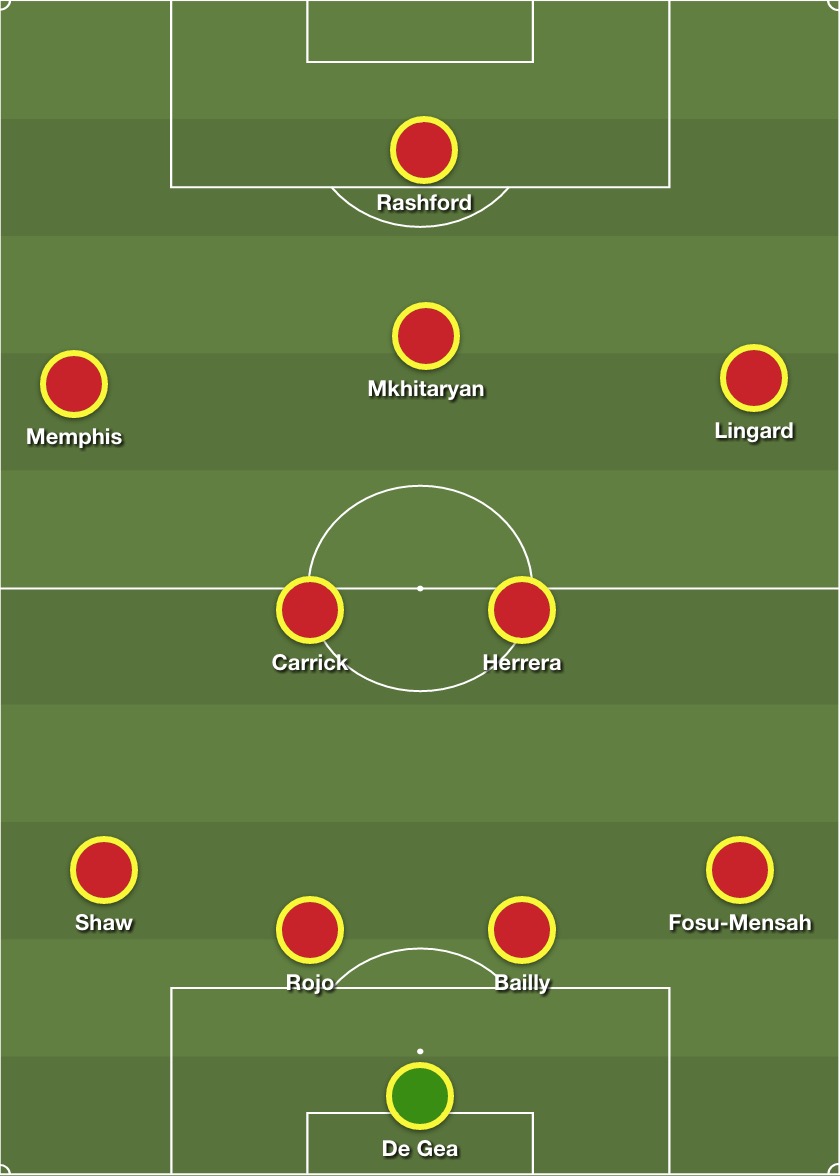 Elsewhere, Michael Carrick, another player who has only played 45 minutes in pre-season, should also feature from the start in preparation for his 11th season at Old Trafford. The 34-year-old dictated proceedings against Wigan, and his composure on the ball was sorely missed against a rampant Dortmund side.

The main positive that came out of the 4-1 loss to Dortmund was Luke Shaw‘s superb performance. After 10 months on the sidelines, the 21-year-old was an effervescent force for the full 90 minutes on just his second start since returning from injury. His sheer energy and dedication after such a long time out, compounded by the 37 degrees heat and uneven pitch, was truly outstanding. Another start at left-back would see Shaw continue to rediscover his blistering form of last season.