On Wednesday, Italian newspapers Gazzetta dello Sport and Corriere dello Sport both suggested Paul Pogba‘s move to Manchester United was just hours away from being completed.

Then, La Stampa’s Massimiliano Nerozzi went a step further by reporting a €115m deal had been agreed with €100m going to Juventus and €15m for Mino Raiola. Nerozzi said the only thing left to do was finalise a payment plan.

Here’s the full update on the latest with Pogba and Man United: 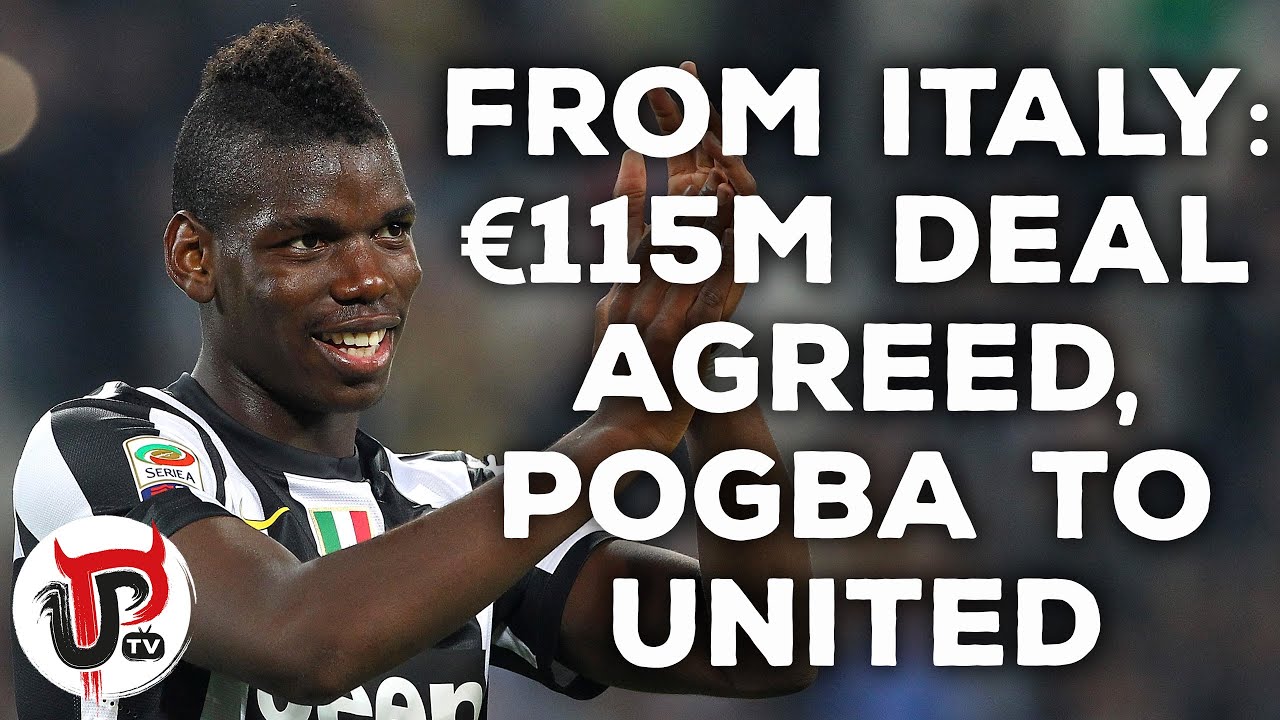