Paul Pogba latest: Di Marzio says move could be completed in next 48 hours

After weeks of to and fro with Paul Pogba‘s move to Manchester United, Gianluca di Marzio has given us a major update we’ve all been waiting for.

The Italian journalists says Pogba to Man United could be completed within the next 48 hours after a fee just above €110m was agreed between Juventus and United, leaving only Mino Raiola’s fee to be agreed before the deal was finalised.

Other updates include Real Madrid’s move to for Moussa Sissoko and some cryptic social media messages from Adidas and Pogba himself! 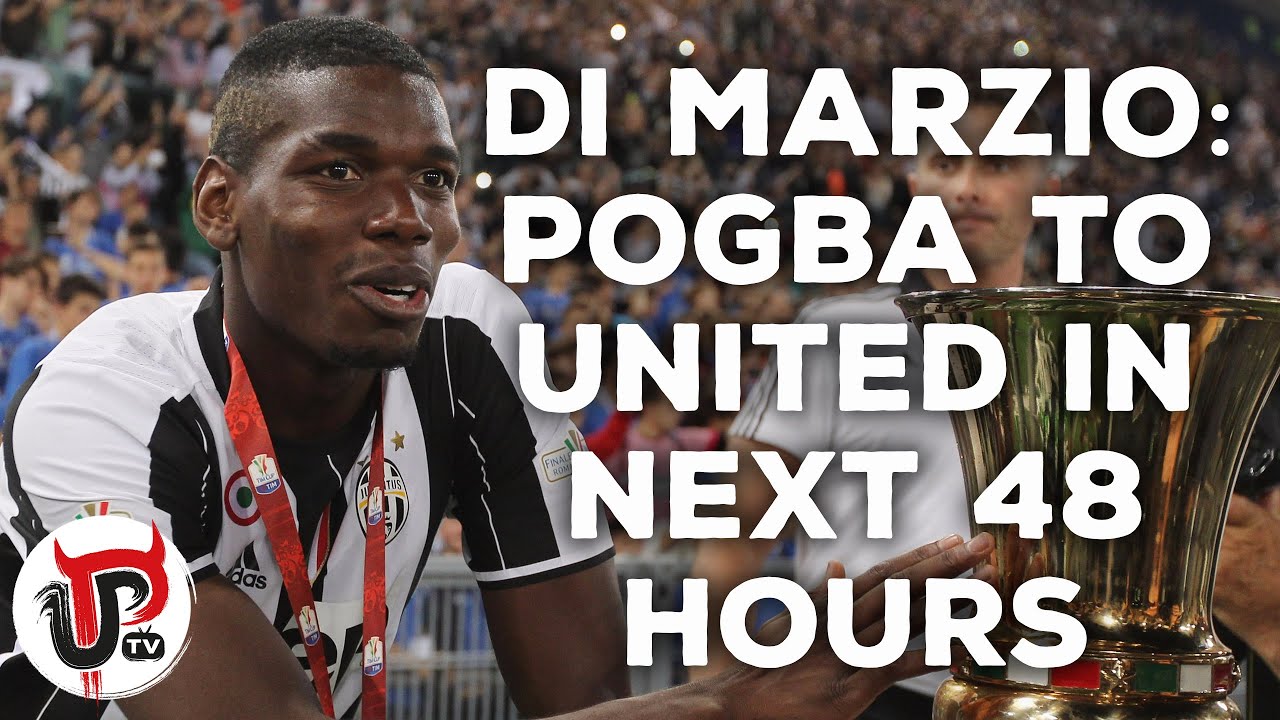