Do you ever get the impression Paul Pogba is enjoying himself at the moment as the centre of a transfer tussle between Juventus, Manchester United and Real Madrid? You’re not the only one.

Following on from his videos with Adidas where he told fans not to believe everything they read in the papers, Pogba got tongues wagging once again with a picture he posted on Instagram: 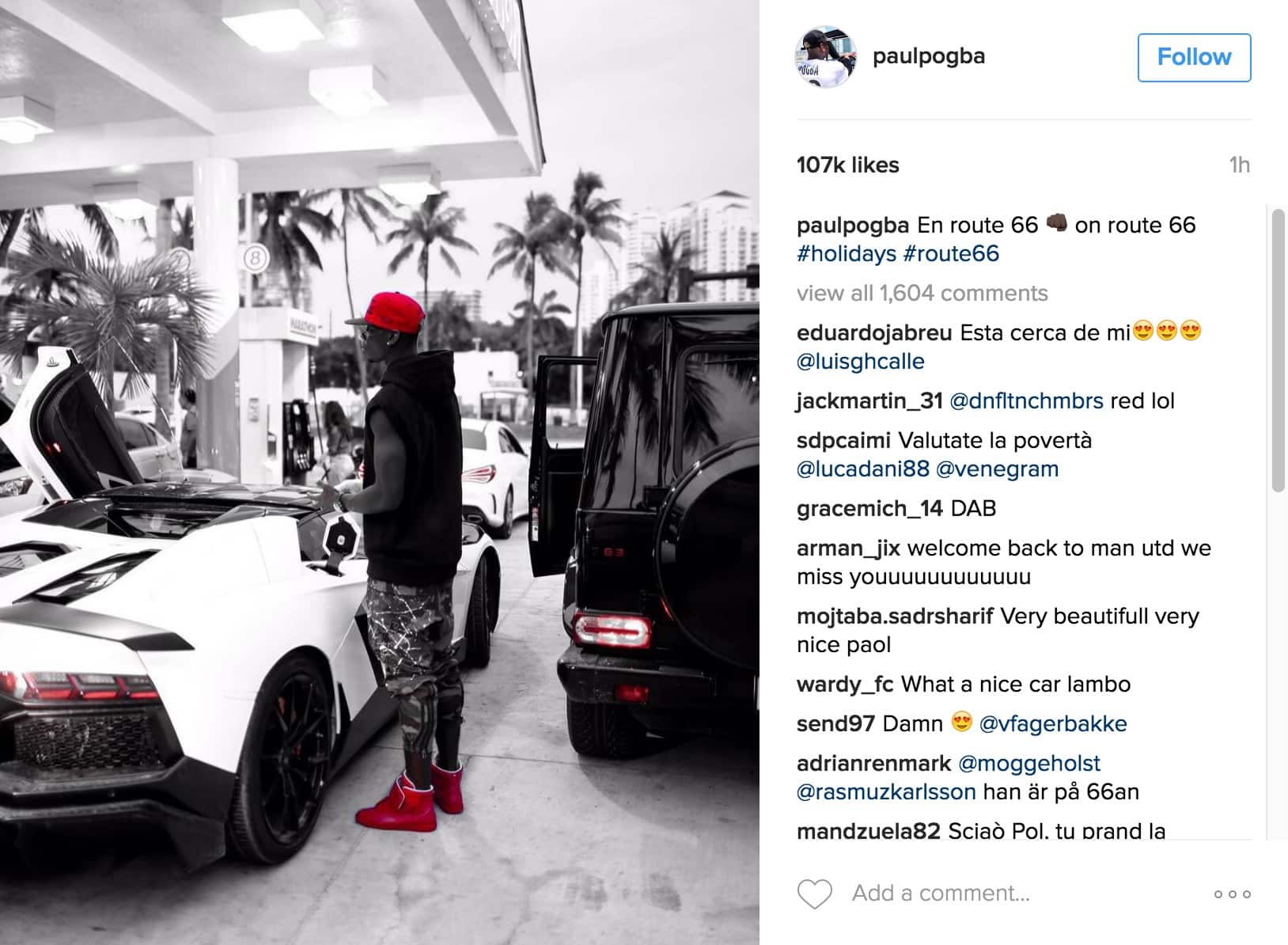 We’re exhausted after following the Pogba story intensely over the last two weeks through all of its twists and turns but thankfully it sounds like it is coming to an end after Gianluca di Marzio’s reports it could be announced in the next 48 hours.

You better be right Gianluca because if this ends with Pogba joining Madrid I’m going to have to hibernate.