Zlatan Ibrahimovic is set to make his Manchester United debut on Saturday in our final pre-season tour game against Galatasaray.

The striker was given an extended summer break by Jose Mourinho following his participation in Euro 2016 but having joined up with training in Manchester this week, he should be ready to make his bow.

With that in mind, here are ten things you need to know about Ibrahimovic ahead of his debut! 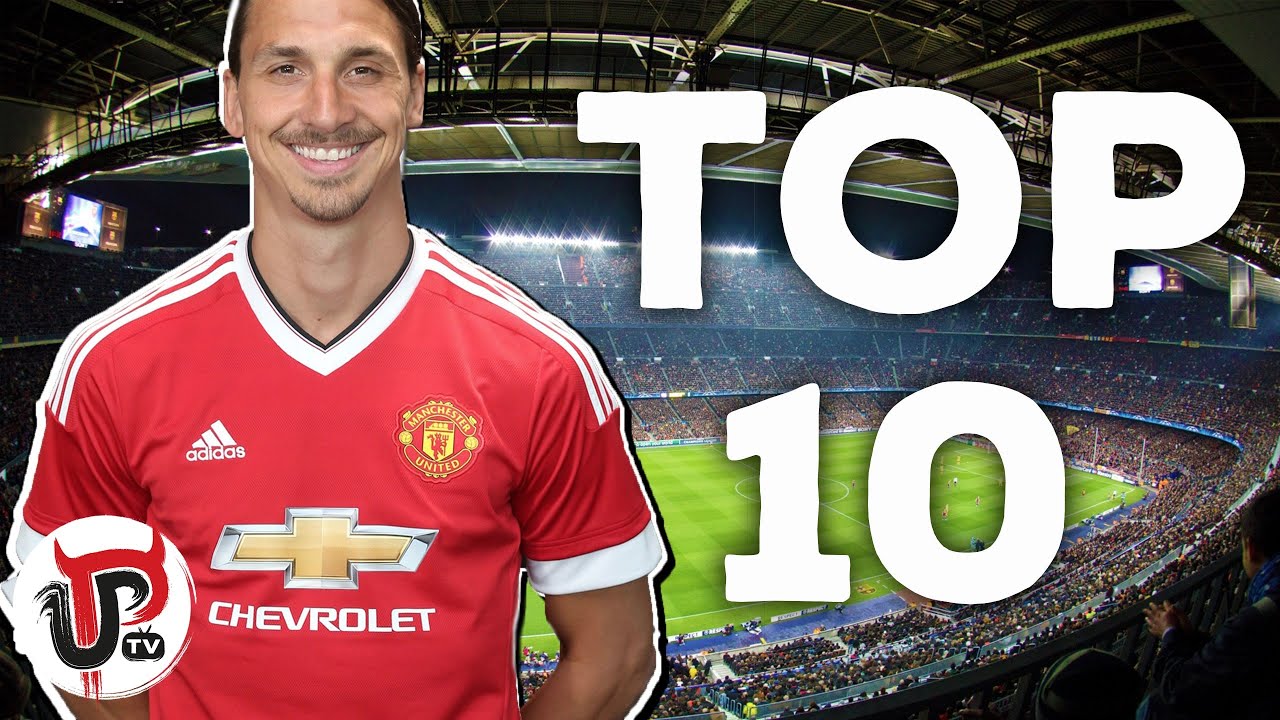