Paul Pogba was spotted by a Manchester United out in Beverly Hills, Los Angeles, ahead of his expected move to the club.

Reports on Thursday night said Pogba landed in Los Angeles and was set to undergo an initial medical examination in order to speed up his transfer to Man United.

We’ve been sent this picture by United’s supporters group out in LA, so it looks like Pogba is indeed in LA which fits reports he is to have a medical. 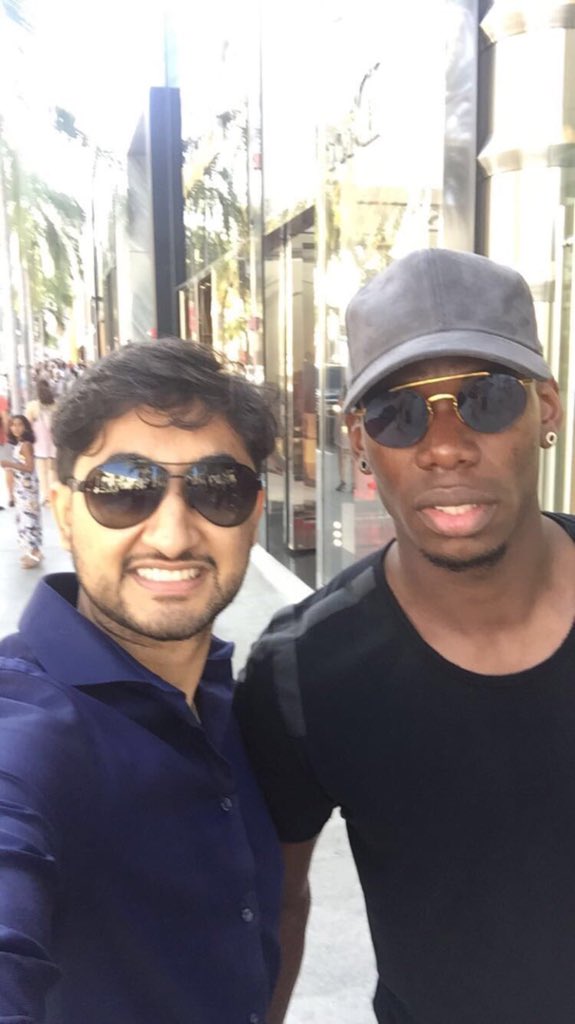 United fans have been taken through the transfer washing machine since the end of Euro 2016 but everything has fallen into place this week and now Pogba is on the verge of completing a world record move back to the club he left on a free transfer four years ago.

It still doesn’t feel like a reality for me that Pogba is coming back but Ed Woodward has only gone and done it. If there are no unexpected delays or last minute hurdles, then we will get an official announcement from Juventus on Friday about the move.

Second update: Well well well..this photo has been posted on Reddit on Friday morning. Is this Pogba in Los Angeles? There’s also an explanation story here. 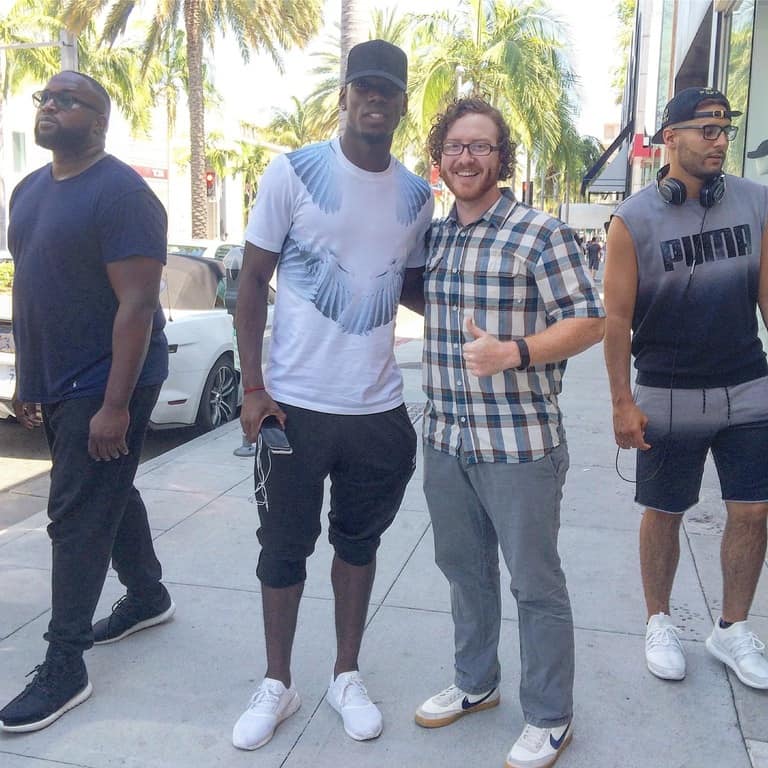