We’ve been following every twist and turn with Paul Pogba‘s move to Manchester United in the last couple of weeks but we’re now coming to a crescendo.

Gianluca di Marzio says the deal is done, worth an estimated €110m for Pogba plus Mino Raiola’s commission, and La Stampa’s Massimiliano Nerozzi reports that the announcement will be made on Friday.

After so much turmoil in what has become one of the worst transfer sagas Man United have been put through, are we about to get official confirmation Pogba has come back? We’re crossing our fingers Nerozzi is spot on. 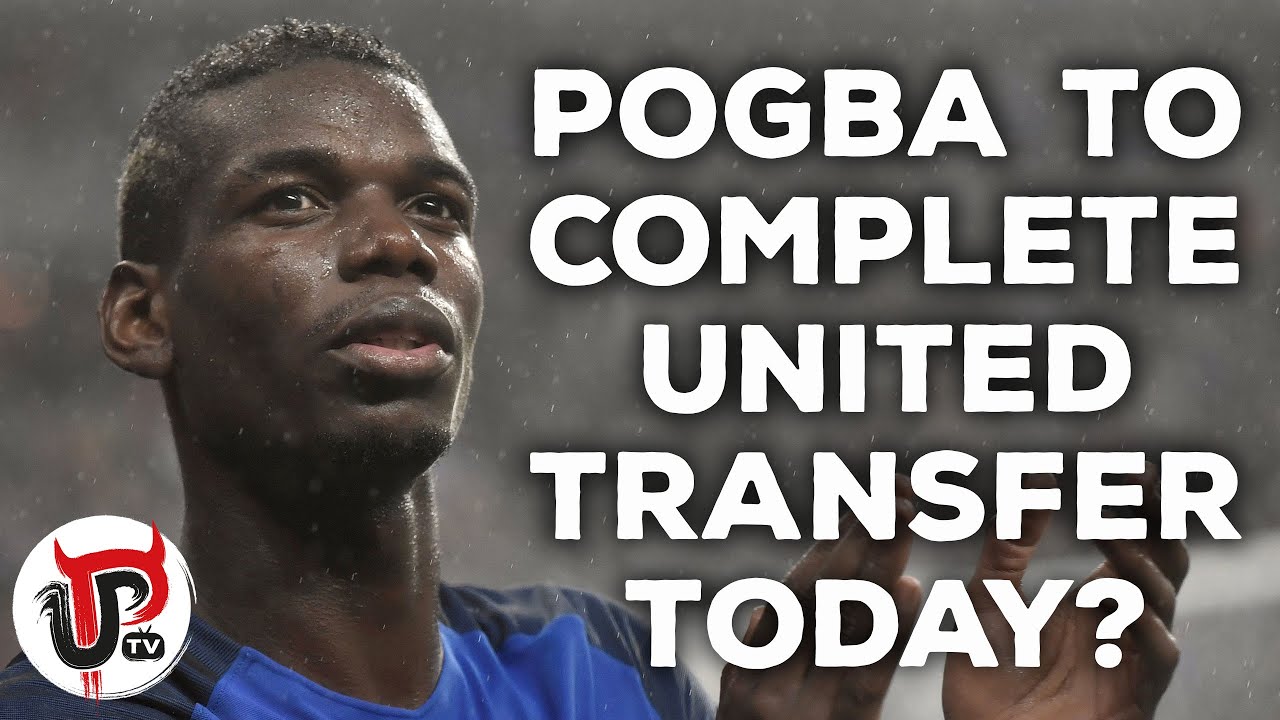